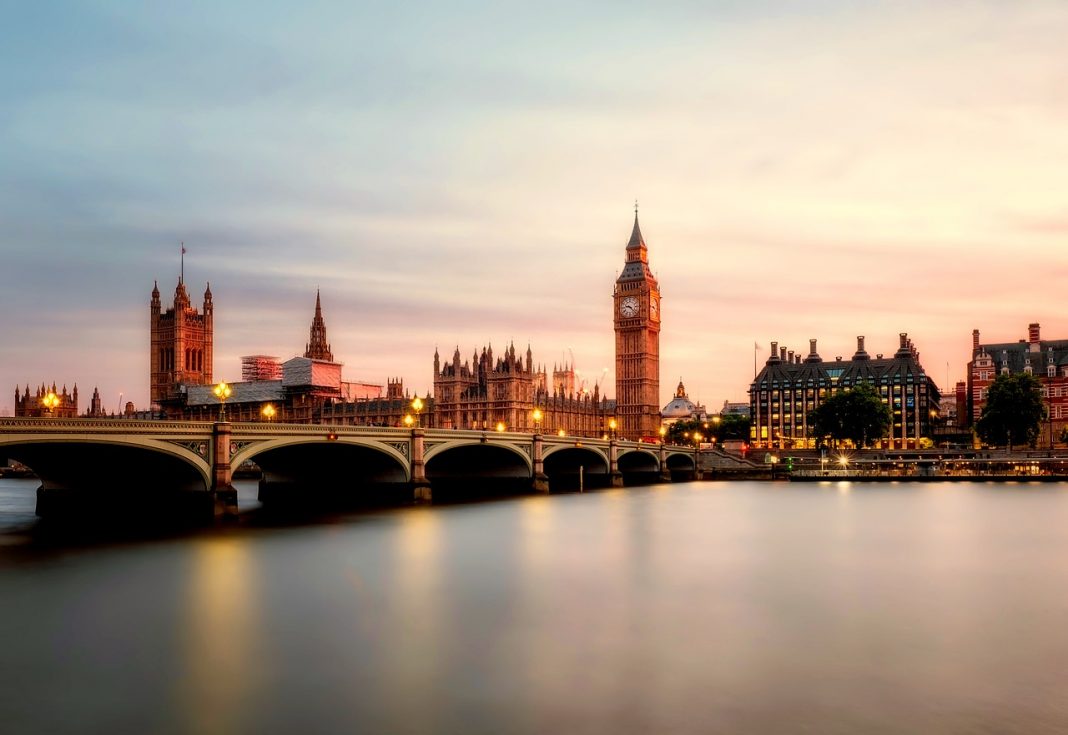 London: The unemployment level in the United Kingdom (UK) rose to its highest level since 2016 as the pandemic forced job losses, the Office for National Statistics said on Tuesday.

The unemployment rate has currently increased to 4.8 per cent in the last 3 months. The figure had peaked to 8.5 per cent in late 2011 after the global financial crisis.

Many businesses are reportedly forced to lay off workers, particularly in shops and restaurants which have also closed for good.

Covishield To Be Available At Select Govt Hosps In Odisha