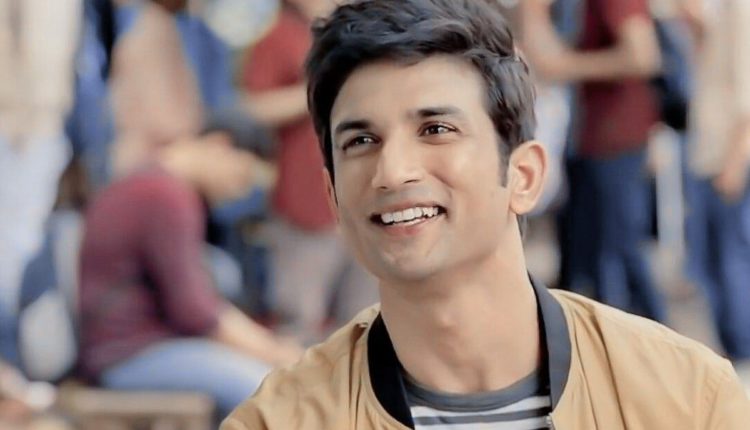 As per a report in Republic TV, Sushant’s family is not happy with the probe being conducted by the Mumbai police.

Moreover, they are not convinced with the theory that the actor was suffering from depression or any other psychological disorder as he had never discussed it with them.

The actor’s family members doubt some foul play in the untimely demise of their beloved one and, thus, have approached the Patna police, according to the report.

However, it is still not known whether the actor’s family has filed an FIR with the police.

Filmmaker Mahesh Bhatt was recently summoned by the Mumbai police for interrogation in the Sushant suicide case.

Earlier, filmmaker Aditya Chopra, Sanjay Leela Bhansali, Rumi Jaffery, Shekhar Kapur and 35 others had recorded their statements with Mumbai police in the case.

The post-mortem and viscera reports confirmed that the actor died because of asphyxia due to hanging.

However, some are still suspecting some foul play in the actor’s tragic death and are demanding a CBI probe.

Some celebrities and politicians have even written to Home Minister Amit Shah and Prime Minister Narendra Modi, seeking a CBI probe in the case.

Sushant was found hanging at his Bandra residence on June 14. He didn’t leave behind any suicide note. As per reports, the actor was suffering from clinical depression and was undergoing treatment for it at Hinduja Hospital in Mumbai.