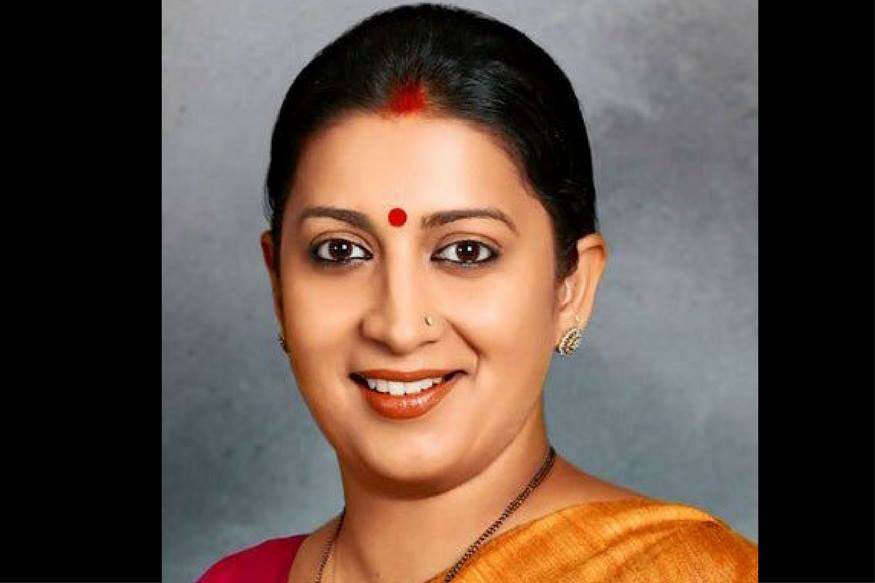 After arriving at the Biju Patnaik International Airport in Bhubaneswar at 9 am, she went to the Bunakar (weavers) Seva Kendra at Saheed Nagar.

Later, she went to Hotel New Marrion where she will attend a meeting of the senior citizens and think-tanks at 11 am.

She is scheduled to address the press at the state BJP headquarters at 1 pm.

After briefing the press, she will attend ‘Sampark for Samarthan’ (contact for support) programme, which was launched by party’s national president Amit Shah on May 29 to mark the four years of BJP government at the Centre.

She is also likely to join the leaders to observe the black day to mark the national emergency clamped by the then Congress government led by Prime Minister Indira Gandhi on June 25, 1975.

After attending the scheduled programmes, she will fly back to the national capital in the evening, said BJP spokesperson Golak Prasad Mohapatra.