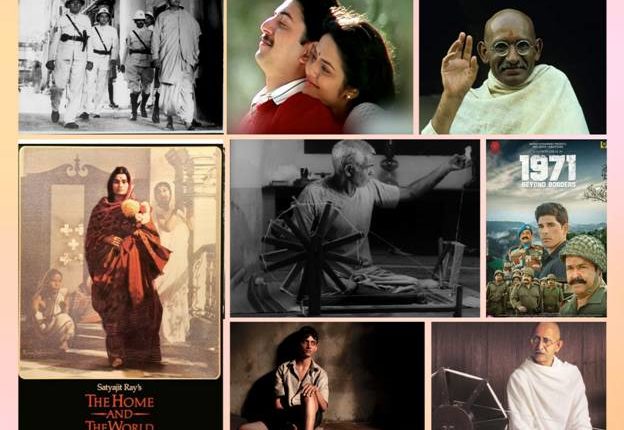 The online festival, which will be held from August 7 to 21, will showcase films of different Indian languages on freedom struggle and its leaders, martyrs and ideology.

The festival aims at generating a festive and patriotic mood among Indians across the globe.

During the festival, critically acclaimed patriotic films from various Indian languages including Hindi, Marathi, Telugu, Tamil, Bengali, Gujarati and Malayalam will be available on www.cinemasofindia.com free of cost.

The film Gandhi (1982) by Sir Richard Attenborough will also be accessible for people with vision and hearing impairment.

The link will be hosted on the website of MIB (mib.gov.in), and the social media handles of Press Information Bureau and MyGov.

The same link will be shared with the Ministry of External Affairs for the Indian missions abroad.

The films which will be showcased during the online festival include: