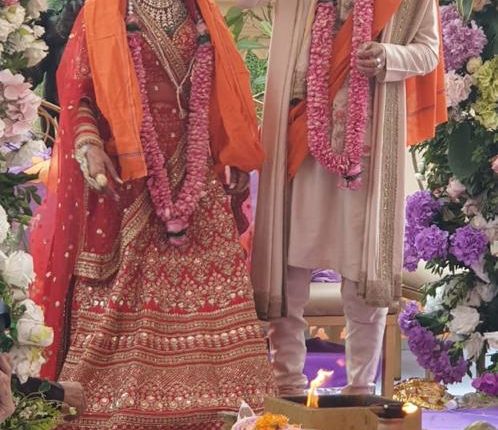 The groom, Subhransu Sekhar Biswal, is a native of Angul.

The wedding of the only daughter of the firebrand Congress leader, which was a close-knit affair, was solemnised two days after the latter’s 57th birth anniversary.

Her paternal uncle and Brahmagiri MLA from BJP Lalitendu Bidyadhar Mohapatra did the ‘kanyadaan’.

A year after her father’s demise, Upasana had joined the Odisha BJP in October 2017.

Avoid These Routes In Bhubaneswar During Budget Session Of Odisha Assembly