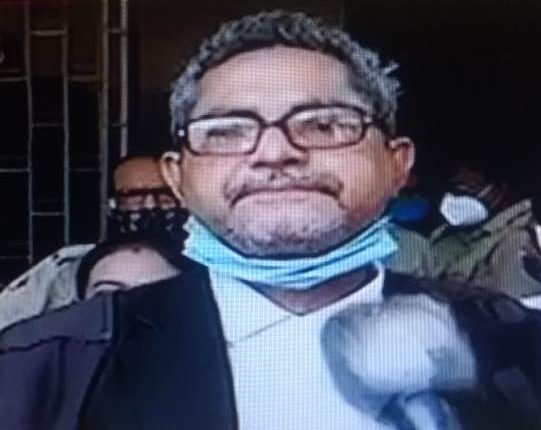 Cuttack:  In the wake of the marital discord between Ollywood star couple Varsha Priyadarshini and Anubhav Mohanty, the actress’ counsel Rama Krushna Rath on Tuesday maintained that his client will stay at her in-laws’ house for the sake of her safety.

On the statement of Anubhav to the media on Monday as to why Varsha was staying in his house amid the harassment allegations, Rath said his client wanted her wayward husband to mend his ways and give their marriage a second chance, besides ensuring her own safety in accordance with the law.

Stating that his statement had no relevance, he said that his client would not leave her in-laws’ house on the direction of her husband.

Referring to the Monday incident, Rath said two associates of Anubhav arrived at his house in the afternoon. While one of the associates entered the bedroom and shot a video of Varsha while she was having her food, the other waited in the drawing room. When confronted, he kept mum. Feeling unsafe, she rang up the police to provide her protection.

“I will bring this matter to the notice of the court in consultation with my client,” he added.

Drug Abuse In Kannada Film Industry: Another Actress Arrested After Raid On Her House