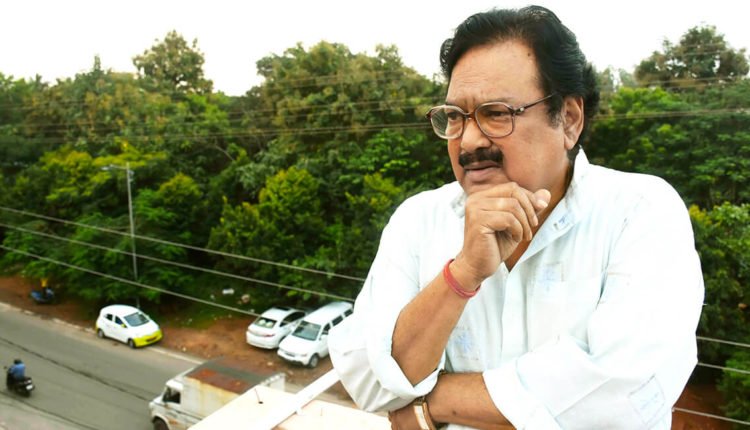 He has been admitted to a COVID Hospital, sources said.

Das made his foray into Odia film industry in 1976 with ‘Sindura Bindu’ as a villain.

The former Head of the Department of Drama at Utkal Sangeet Mahavidyalaya, he essayed the role of the protagonist in ‘Megha Mukti’. He also received critical acclaim for ‘Hakim Babu’ in the early 80s.

Das was last seen in Arindam-Elina starrer film ‘Ishq Puni Thare’, which was released in September 2018.

On August 24, TV serial actor Chinmay Mishra has informed the media about having contracted the virus.

COVID-19 Scare: No Entry Of Public Into Cuttack DCP Office For 7 Days

Odisha Among 8 States & 2 UTs Asked To Step Up COVID…