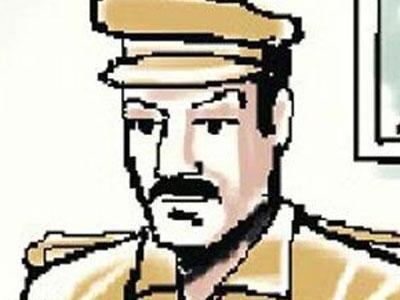 Paradip: A team of Andhra Pradesh police was allegedly heckled by people of Paradipgarh village in Odisha’s Jagatsinghpur district on Saturday.

According to sources, a five-member team of Andhra Pradesh Police arrived at the village in the morning in plain clothes to arrest a warrantee in connection with a cheque bounce case.

As the police personnel tried to barge into the house of the warrantee, the villagers scuffled with them and took them to the local police station, where they later came to know about their identity.

DFO Had Ordered For Tree Felling In Jhinkaragadi Forest: Minister