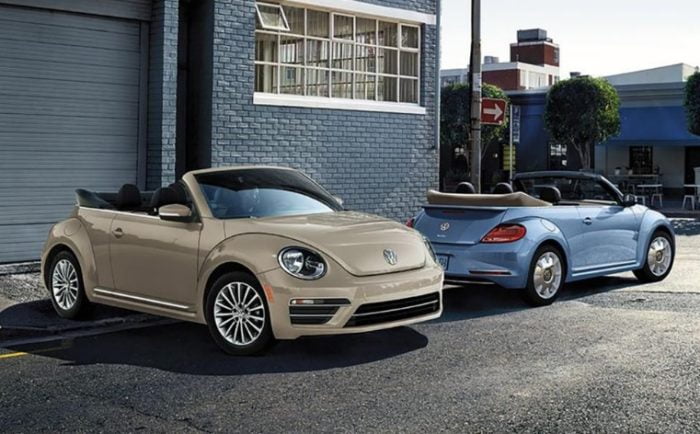 Mumbai: Following in Maruti’s footsteps, German automaker Volkswagen will not be selling diesel variants of its cars any more in India considering the fuel price rise and new emission norms.

The share of diesel engines has fallen dramatically in recent times. Thirty-nine per cent of cars sold in India were diesels in 2017 while the percentage has dropped to just 23 in June 2020.

The cost of upgrading diesel engines to BS6 norms has also widened the gap between petrol and diesel variants.

Volkswagen will reportedly be concentrating on its turbo-petrol (TSI) range of engines. The Polo, Vento, T-Roc and Tiguan are offered with only petrol engine options.

Ironically, Volkswagen was fined Rs 100 crore in India and $1.5 billion in the United States for cheating emission norms on its diesel variants in the scandal named Dieselgate.

West Bengal Reduces Petrol & Diesel Price By Re 1 Per…