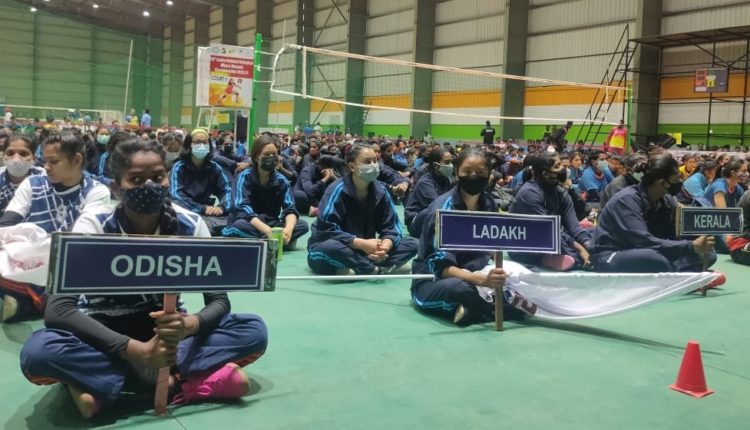 Bhubaneswar: The 69th senior national volleyball championships (men and women) got underway at the Biju Patnaik Indoor Stadium, KIIT Deemed to be University, on Friday evening.

Floral tributes were paid to Patnaik at the inaugural ceremony as it happened to be his 105th birth anniversary.

It’s a landmark tournament for Odisha as the state is hosting the national meet in successive years for the first time.

Over 1200 men and women players from 28 states and 8 union territories are participating in the Nationals. All matches are being played in indoor courts with live streaming.

Joe Biden Sworn In, Pledges To Be A President For ‘All…