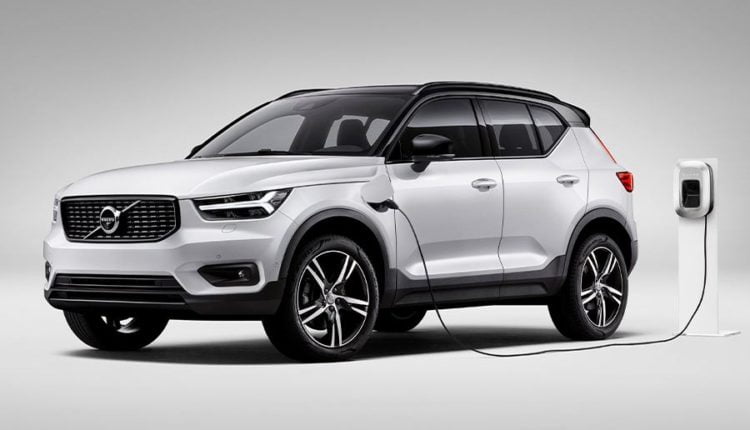 Bengaluru: Volvo is expanding its local assembly plans adding the XC40 crossover and the S60 sedan to the list.

Currently, the XC60, XC90 and S90 are assembled at the company’s Hoskote plant near Bengaluru.

Volvo is also keen to introduce petrol variants of its cars here with an aim to reduce pollution.

The vehicle major is planning to introduce a fully electric model in India – the XC40 Recharge. It has two 150 kW electric motors that generate an output of 402 BHP power and 659 Nm torque. The battery is a 78 kWh pack and offers a maximum range of more than 400 km in the WLTP (Worldwide Harmonised Light Vehicle Test Procedure) cycle.

Luxury carmakers are gearing up to introduce electric vehicles in India. Jaguar is scheduled to launch the iPace electric SUV on March 9.