Waiting For Movies This Diwali? Here Are Your Options 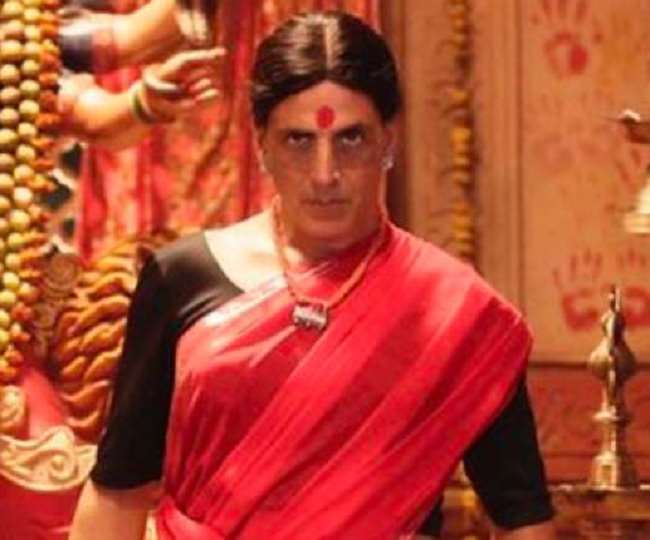 Bhubaneswar: Even during these dark times of COVID-19, there is light at the end of the tunnel in the form of Diwali. And with Diwali comes new Bollywood releases, with the hope of entertaining the audience.

The experience of sitting in a theatre and enjoying a movie while munching on popcorn cannot be matched. However, you can still enjoy new films in the comfort of your home.

So which are the movies set to release in the festival season in OTT platforms? Let’s take a look.

Laxmii — Released today (November 9)
Akshay Kumar-starrer Laxmii has already been released on Disney Hotstar for VIP members. it’s the Hindi remake of Tamil movie, Kanchana. It has created a lot of buzz following a controversy which resulted in a change of title. What are you waiting for? Go to Disney Hotstar and catch the horror-comedy with Akshay in the role of a transgender.

Chhalaang — November 13
Chhalaang follows small-budget formula and stars Rajkummar Rao and Nushrratt Bharuccha. It’s a light-hearted tale of a lazy PT teacher played by the versatile Rajkummar. Things get interesting when a new PT teacher joins the school. The risk of losing his  job and the drama involving the challenge of proving oneself better than the other is what binds the movie. It’s expected to be a hit among youngsters who will enjoy the Rajkummar-Nushrratt jodi and their natural acting. The movie will release on Amazon Prime.

Suraj Pe Mangal Bhari — November 13
And for those who cannot wait to visit the movie theatre, Suraj Pe Mangal Bhari is for you. The film, of comedy genre, stars Diljit Dosanjh and Manoj Bajpayee in key roles. Manoj plays a detective who breaks marriages by exposing grooms, while Diljit is a young bachelor who is determined to take revenge. The trailer was an instant hit and the film is expected to be just as popular.

If Nudity Is A Crime, All Naga Babas Should Be Arrested: Pooja Bedi Defends Milind Soman