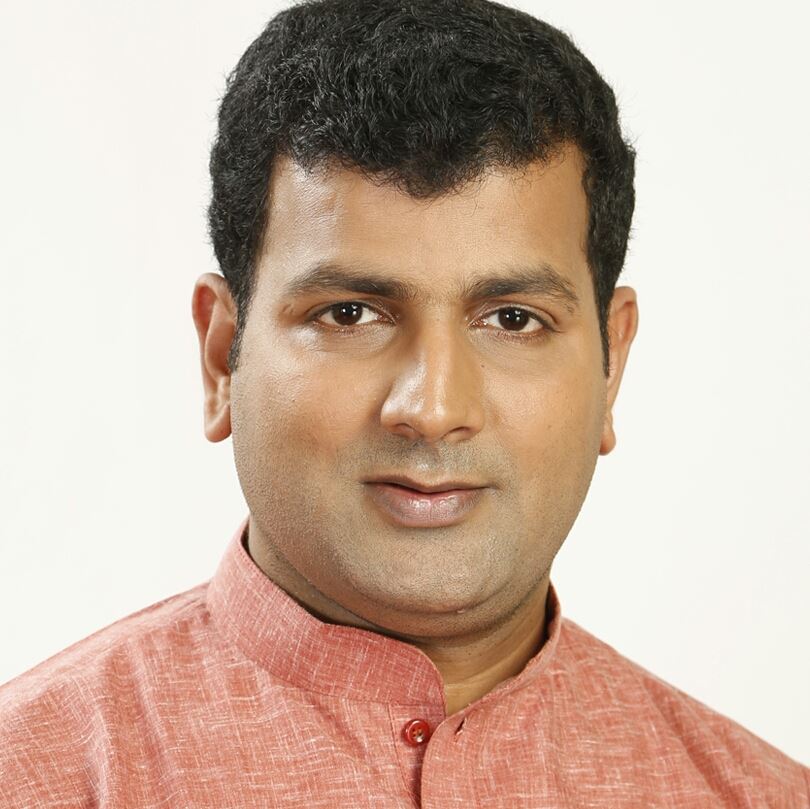 Puri: BJP’s Satyabadi MLA candidate Om Prakash Mishra, who has been absconding, on Friday released a video on social media in his defence.

Notably, the police have started the process of issuing a lookout notice against the BJP leader for his alleged involvement in vandalising EVMs during the third phase of polling in Puri.

The video, released by Mishra, is going viral on social networking platform.

“I appeal that police should verify the incident thoroughly. The role of district administration and the people involved in booth rigging should also be probed impartially. Action should be taken against the culprit,” said Mishra in the video.

“If I will be found guilty during the investigation, then I am ready for the punishment,” he added.

Notably, Mishra was  involved in an alleged attack on polling official and vandalisation of EVMs.

Two EVMs, one at Birakishorepur booth in Satyabadi area of Puri district and another at booth No-222 in Kamasasan village under Brahmagiri Assembly constituency, were vandalised. The presiding officer of the booth concerned had filed a complaint against the BJP’s Assembly candidate Om Prakash Mishra. A pistol was also seized from the booth.

Govt Writes To Social Media Platforms On Compliance With IT…