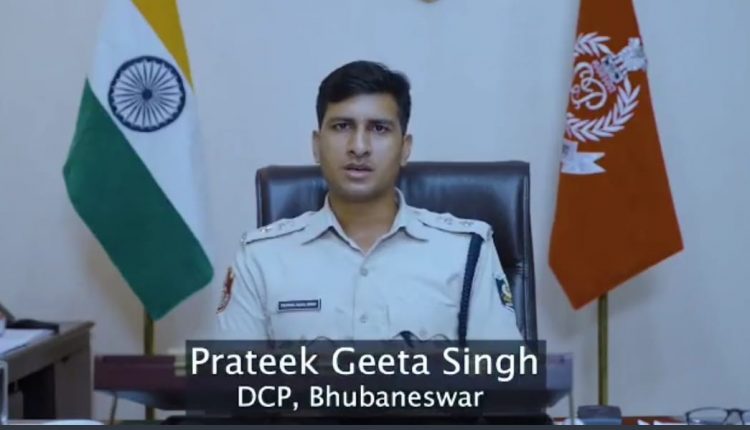 In a video message, Singh appealed to the city’s residents that if they are stepping out of home to visit puja pandals or markets, they should leave someone in charge at home to prevent burglaries. “In case you are leaving your house for longer durations, then don’t forget to inform the nearest police station,” he added.

As the city faces acute traffic congestion, he advised people to use two-wheelers for short trips and always use double locks for parking two-wheelers.

The DCP urged people not to leave any valuables in their two-wheelers or four-wheelers while visiting puja pandals.

He asked the general public to call helpline number 112 to report any suspicious activity or incident.

It might be noted that this year the Commissionerate Police has made elaborate security arrangements in the twin cities, deploying a large number of police personnel for the festive season.

Killer Jumbo Misses Its Calf At Rescue Centre In Odisha