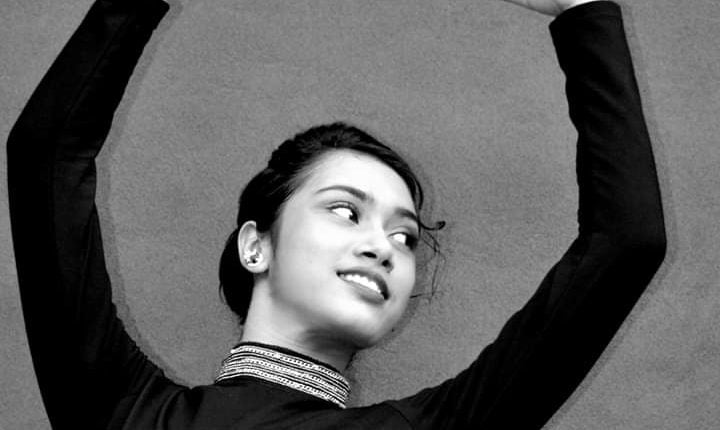 Bhubaneswar: Arundhati Garnaik from Bhubaneswar had the three celebrity judges — actress Madhuri Dixit and choreographers Dharmesh Yelande and Tushar Kalia — on the edge of their seats with her soul-stirring performance in episode 2 of Dance Deewane Season 3.

“Aapke rom rom mein dance hai (you have dance in your genes),” said Madhuri, who greeted her performance with a whistle.

“Issey kehte hai dance ki deewangi (This is what one calls craze for the dance),” said Tushar, who later shared the stage with Arundhati and performed ‘Ang Laga De’.

“I saw you walking to the centre of the stage and then switch. You held on to the mood of the dance till the last. This is amazing,” said Dharmesh.

With her ‘contemporary’ dance performance, Arundhati has raised the bar for this season of Dance Deewane.

Little did she thought of getting back to dance after a spinal cord injury during Dance India Dance Season 4 ariel act rehearsals. She was 15 years old then.

“She was the youngest contestant of the show and had even made it to the Top 6 before the injury put a stop on her DID journey,” said Arundhati’s mother Sonali Singh. 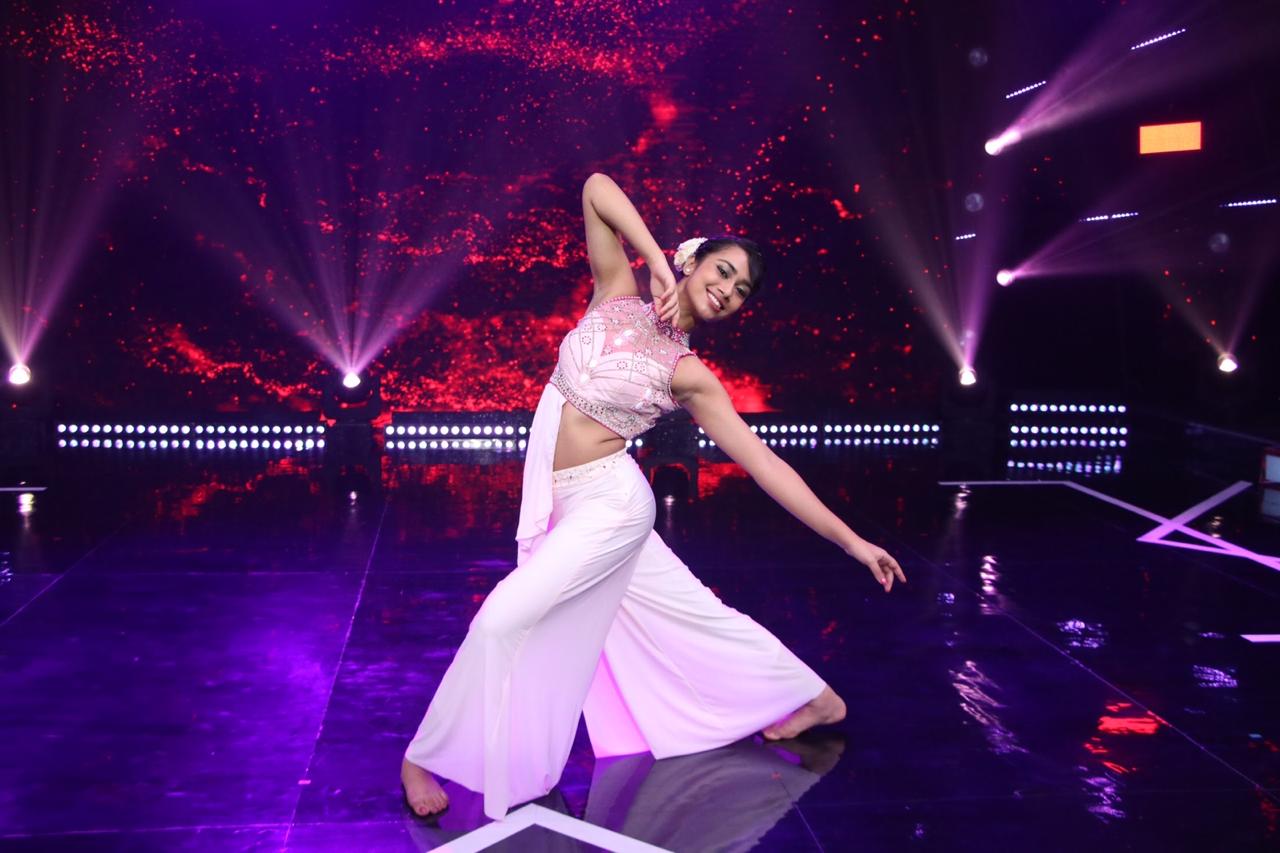 Arundhati, who learnt contemporary dance by watching YouTube videos and from Mandakini Jena of DID fame, was back on her feet in six months. “We first saw her interest and talent in dance during dance programmes at Venkatashwar English Medium School when she was in Class VI or VII,” said Sonali.

The mother further said that flexibility in Arundhati’s body helped her master the nuances of the dance form.

Her parents gave wings to her dreams to become a dancer and a choreographer by supporting her through every challenge. “Two years later, she decided to participate in ‘So You Think You Can Dance’ aired on & TV. She appeared for her Class XII exams while attending the workshop. That was her determination and love for dance,” said the proud mother. 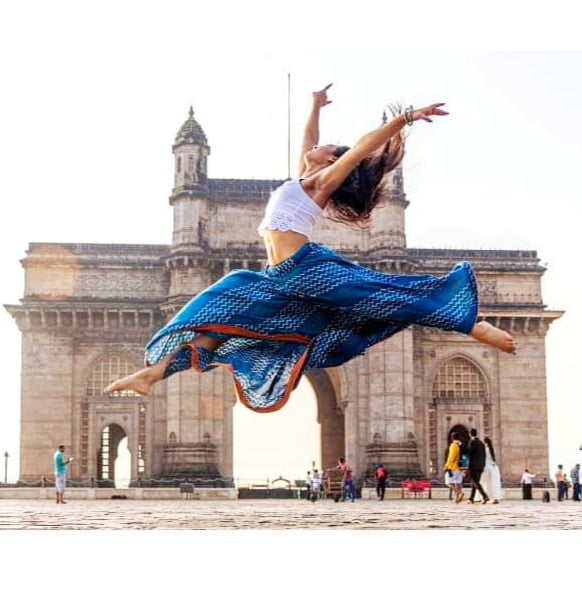 Though Arundhati was not picked for the dance show, she caught the eyes of ace choreographer Terrance Lewis, who inducted her into his dance company. For the next three years, she performed with the company.

She was the lead dancer of the performance by Terrance Lewis Contemporary Dance Company at Khelo India University Games in Cuttack in 2020.

“After spending the COVID-19 lockdown in Bhubaneswar, she was craving to be back on stage and that is when Dance Deewane happened,” added Sonali.

Here wishing our Odia girl all the luck for the mega audition and her journey in the dance show aired on Colors!