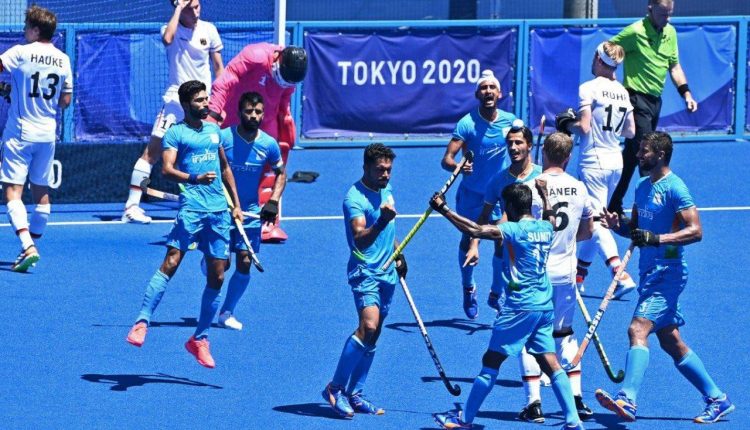 Bhubaneswar: India came back brilliantly after trailing 1-3 to score a 5-4 win against Germany in a high-intensity match for the bronze medal at the Oi Hockey Stadium in Tokyo on Thursday.

This ended India’s 41-year medal drought. While India had won its 8th gold in the 1980 Moscow Olympics, it is the third bronze medal for the men’s hockey team after 1968 Mexico City and the 1972 Munich Games.

The Indians fought back to register a historic win at the Tokyo Olympics after Germany went 3-1 up in the 25th minute.

ETCHED INTO THE HISTORY ! 🥉

Tears and hugs followed as the Indians led by Manpreet Singh and coached by Australian Graham Reid savoured the historic moment.