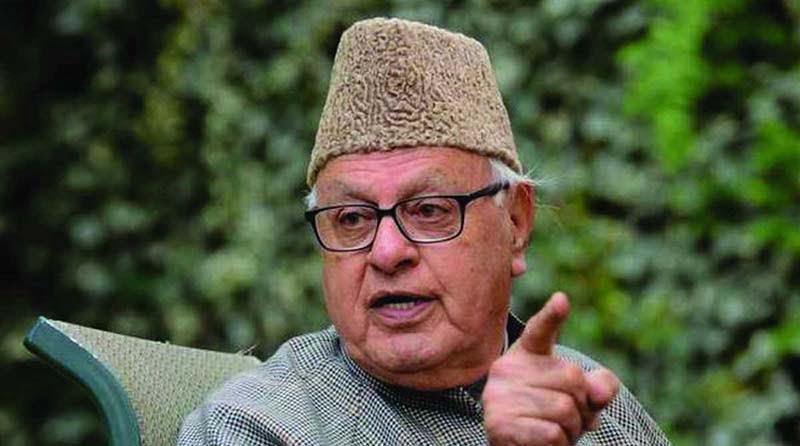 Former Jammu and Kashmir chief minister Farooq Abdullah won the hearts of netizens as a video of him dancing at a wedding went viral.

The video starts with the Kashmiri leader grooving freely at the party to the popular Shammi Kappor song from the 1968 Hindi film ‘Brahmachari’ and soon invites his long-time friend Captain Amarinder Singh to join him.