[Watch] Is It A Corporate Office? No, It’s Capital Police Station In Bhubaneswar 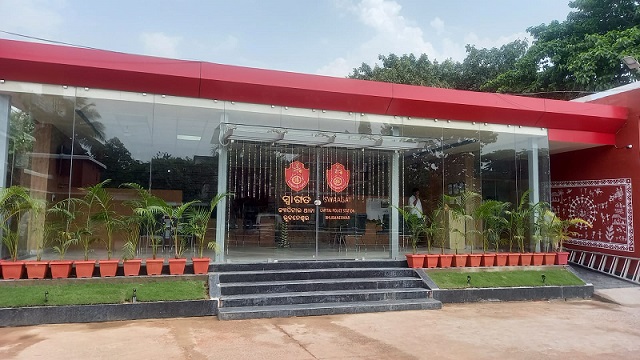 Bhubaneswar: It looks like the lobby of a corporate office.

Glass façade, glass doors, air-conditioned, tiled floor, smart furniture… There are several desks called ‘Swagat’ and the personnel at these desks are in plainclothes.

This isn’t any corporate office but the new look of the help and complaint section of the Capital police station in Odisha’s capital, which was launched on Sunday as part of the state government’s 5T and Mo Sarkar initiative to make police stations citizen-friendly for complainants and those seeking police help.

The initiative has been launched in collaboration with Falcon under its Corporate Social Responsibility (CSR).

“It’s a very happy day for the Commissionerate Police. The aim is to simplify police services, including lodging of complaints, for those coming to police stations,” Police Commissioner Soumendra Priyadarshi said.

The section also has a dedicated area for children so that those coming with children can leave them there to rest and relax.

The initiative will be launched at the Sahid Nagar police station next and eventually extended to all police stations of the state. 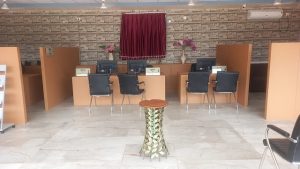 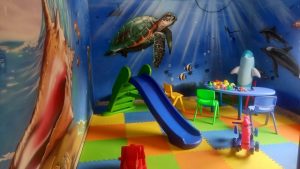 Kerala On Alert As Man Dies Of West Nile Fever; Know What Causes The Disease