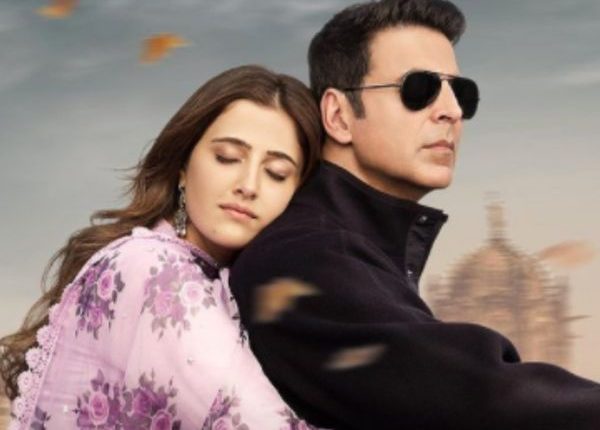 Mumbai: The teaser of an upcoming Akshay Kumar music video became a huge hit within a few hours of its release on Wednesday.

The music video in question is ‘Filhaal 2: Mohabbat’, the sequel of Akshay-Nupur Sanon starrer Filhaal. Such is the level of craze that there were a whopping 7.5 million views across social media platforms just three hours after the teaser was released.

The chemistry between Akshay and the much younger Nupur – sister of Kriti Sanon – caught the eye of the audience in Filhaal, which was released in November 2019. It was a poignant tale of ex-lovers who meet after a long time under unpredictable circumstances, but can’t be with each other.

Jaani has written the lyrics, with B Praak lending his voice. Punjabi actor-singer Ammy Virk is an addition in the package.

Filhaal was No. 4 in July 2020 on the list of Top 10 World’s fastest music videos to reach 300 million views on YouTube.