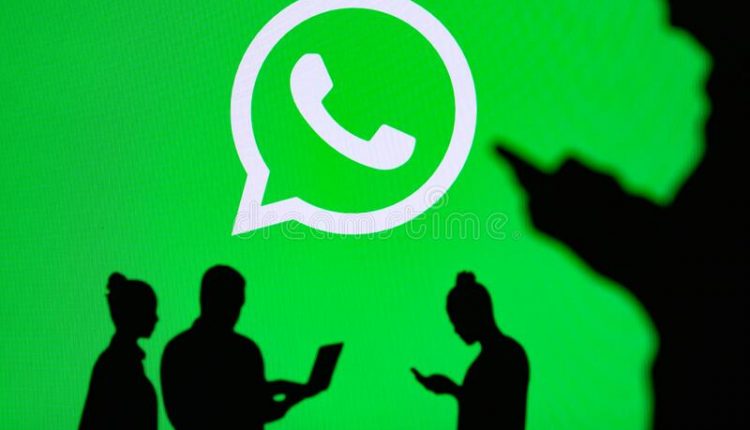 New Delhi: The Indian government has asked for an explanation on Tuesday’s WhatsApp outage.

The Union Ministry of Electronics and Information Technology on Wednesday asked the Meta-owned WhatsApp to submit a report to Indian Computer Emergency Response Team after the widely-used messaging platform was not usable yesterday afternoon.

“Whenever there is an outage, the ministry seeks a report from the company involved, in this case Meta. An explanation has been sought for the same,” a CERT-IN official was quoted as saying by Hindistan Times.

Millions of users from across the world took to the Twitter and other social media platforms to complain that they were unable to send or receive messages because of a technical snag.

“The brief outage was a result of a technical error on our part and has now been resolved,” Meta issued a statement later in the day.

WhatsApp has become one of the most popular messaging platforms, which is also used for payments by business establishments and individuals.

Webcasting In 50% Booths For Dhamnagar Bypoll In Odisha: CEO

Trains From Odisha Towards Delhi Diverted Due To Derailment In Dhanbad