When Indian Cricketers Turned Investors: Check Who Are Involved With Startups 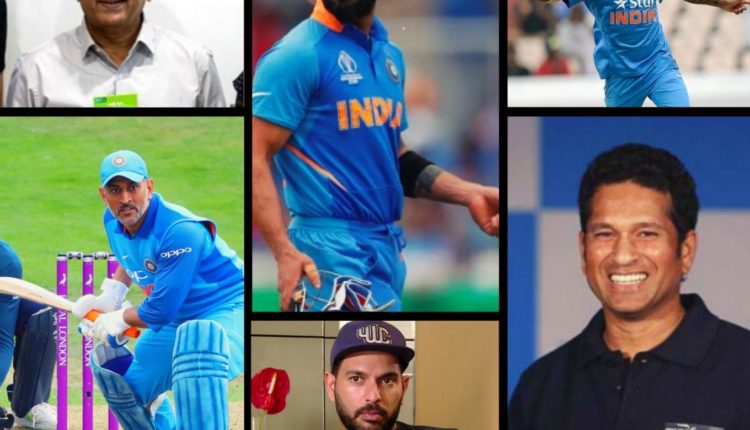 Our cricketers, being the protagonists of India’s most popular sport, are well-marketed athletes. Some of them have been the face of famous brands and some have lent their weight behind various startup ventures with monetary investment in what they believe is a promising business venture.

Here’s a look at cricketers who have not only established themselves on the playing field but also done well in the business world: 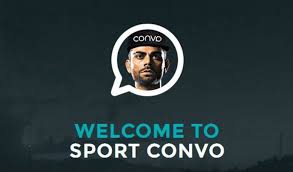 The current Team India captain’s stint as an investor began in 2014.  At the age of 25, Virat Kohli backed the London-based social media startup Sport Convo, an app that was launched to bridge the gap between sports stars and fans.

Kohli also co-owns the fashion brand Wrogn, launched in November 2014 along with Universal Sportsbiz (USPL).  A year later, he invested in a chain of gyms and fitness centres called Chisel, in association with Franchise India, with a 30 per cent stake in the fitness startup.

Having fought off cancer, Yuvraj launched YouWeCan in 2015, on a mission to empower people to fight cancer through awareness, prevention, early detection, patient support and survivor empowerment. Since then, the flamboyant former India batsman’s venture has invested in multiple startups across different verticals including healthcare, travel, hospitality, real estate and media sectors. 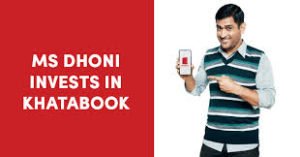 In 2019, MS Dhoni had invested in Cars24, an online used-car marketplace, as a Series D investor. Dhoni came on board as brand ambassador of Cars24 and owns an equity stake in the company. 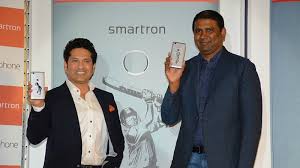 In 2016, the legendary Sachin Tendulkar invested in the Bengaluru-based Internet of Things (IoT) company Smartron India and became brand ambassador of the company.

Following in the footsteps of Hrithik Roshan and Virat Kohli, Tendulkar entered the fashion business in 2016, by launching premium menswear brand True Blue on Myntra. The Little Master has also backed the sports entertainment company Smaaash. 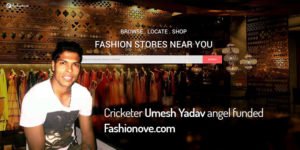 Fast bowler Umesh Yadav hit bull’s-eye off the field with an investment in Kolkata-based hyper-local fashion search and review portal Fashionove in 2015.

Founded in 2014 by Tanushree Khandelwal and Sharad Kumar, the startup runs a portal to help consumers discover fashion boutiques around them through user reviews and ratings and works to enhance the online visibility of retail brands.

Joining the league of his younger fellow-cricketers, veteran Sunil Gavaskar jumped on the bandwagon with an investment in Mumbai-based board games startup Binca Games.

“With Binca Games, we hope that we can bring back the love for board games in this addictive digital world,” the Little Master, arguably India’s best opening batsman, said about the startup.