When Naveen Patnaik Acted In A Movie 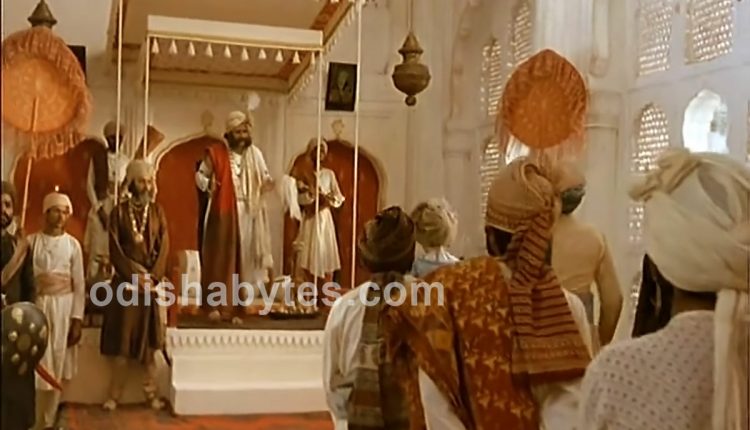 Bhubaneswar: That Naveen Patnaik wrote books, owned a boutique Psychedelhi, promoted art and heritage and travelled extensively before joining politics in 1997 is quite well known. But very few might be aware that he acted in a movie also.

Naveen, who turned 76 years on Sunday, played a small role in ‘The Deceivers’, an adventure film directed by Nicholas Meyer and released in 1988. It starred Pierce Brosnan, better known for his role as James Bond; Shashi Kapoor and Saeed Jaffrey.

The 102-minute movie, based on a novel by the same name authored by John Masters in 1952, is set in India in 1825. It is about the Thuggees, a cult that worshipped Kali and was reportedly infamous for ritualistic murders and robbery.

Naveen is seen in the movie wearing a turban and sporting a beard. He doesn’t have many dialogues.

Naveen too is believed not to highlighted this aspect of his chequered career perhaps because he didn’t play a major character in the film. Nevertheless he did share screenspace with some of the Hollywood and Bollywood legends.