Whiff Of Foul Play In Odia IT Engineer Death In UK 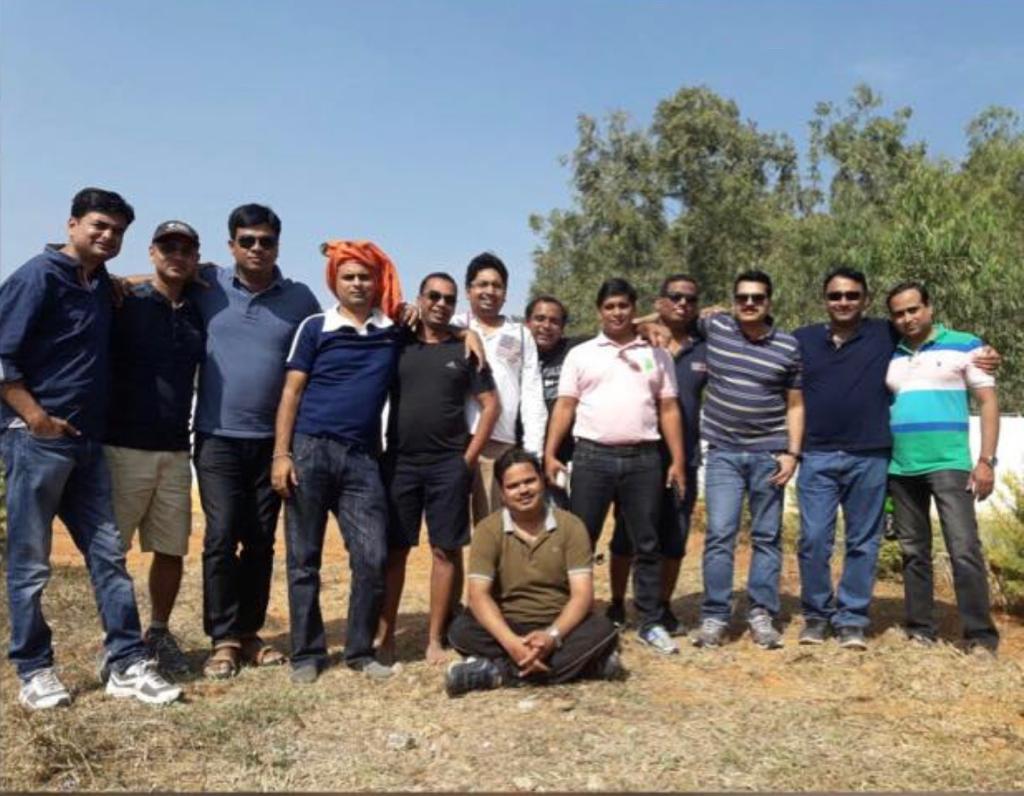 Puri: An Odia IT engineer died under mysterious circumstances in London recently and his family suspects that he was murdered.

The deceased has been identified as Binay Kumar Pani, a native of Puri. His father is a retired teacher.

According to sources, Binay was working HCL. He was admitted to a hospital there in a critical condition on January 14 and succumbed while undergoing treatment. 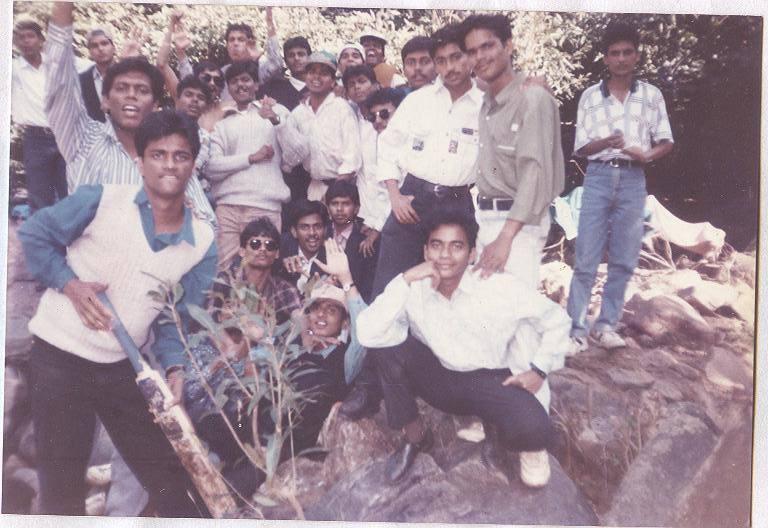 His family members alleged that they were not immediately informed about his death. They further said that Binay had called home a little while back and sounded normal. The circumstances under which he died has created suspicion in their mind. They suspect that it could be a racial attack or a case of rivalry, the sources added.

Before flying to London on January 11, he worked for the same firm in Bengaluru.

A pall of gloom descended on Puri after the news of his death reached home. His body is expected to reach Odisha on Sunday.

Naveen Patnaik To Leave For New Delhi For 2 Days