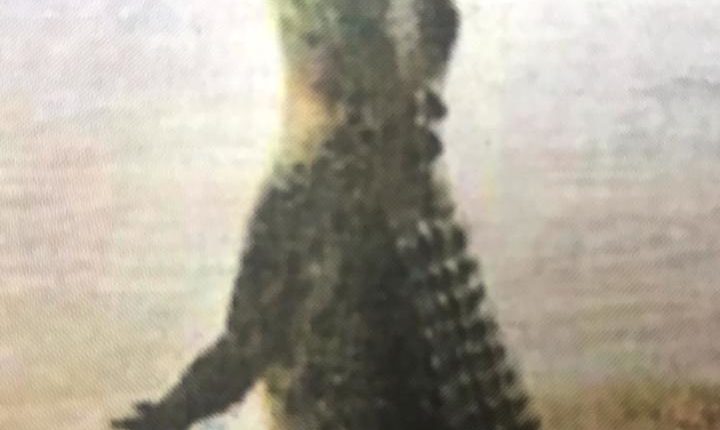 Kendrapada: As many as 16 white crocodiles were spotted in the water bodies of Bhitarkanika National Park in Kendrapada district during a recent census. Last year, the number was 15.

Among the while crocodiles spotted im the national park this year, an 18-foot-long male was seen in a waterbody and a 16-feet-long female was spotted near Kalibhanjadia, as per the census report released on Monday.

The report further said the crocodile population in Bhitarkanika has gone up to 1,768. Last year, the number was 1,757.

More than 70 per cent of the crocodiles were spotted in water bodies in the core area of the national park.

There were only two white crocodiles in Bhitarkanika when a crocodile conservation programme of the Centre and UNDP was launched in 1975.

Though Estuarine crocodiles are found in West Bengal’s Sundarbans and mangrove wetlands in the Andaman and Nicobar Islands, the population of the reptiles is the highest in Bhitarkanika, said sources.