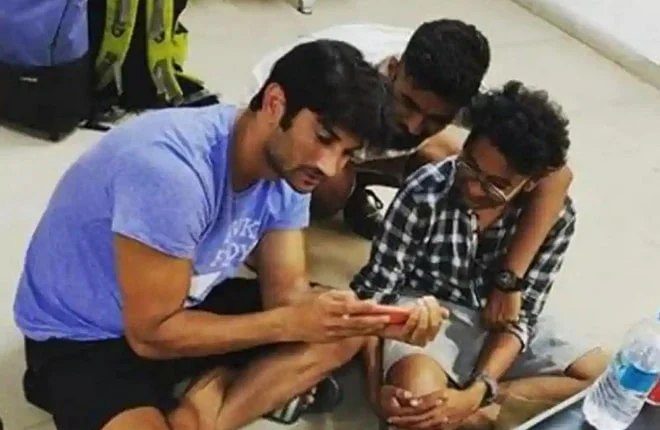 Siddharth Pithani was Sushant’s flatmate and his creative manager.

Pithani has been questioned by police and CBI multiple times over the death of the actor.

Also Read: ‘Siddharth Pithani Lying, None From Family Asked Him To Bring Down Sushant’s…

Siddharth knew Sushant through a common friend and said to have shared a professional equation with the actor.

He claimed to have met Sushant at 1 am of the night before his death. He was one of the first witnesses to see Sushant hanging from the ceiling on June 14.

Later, he claimed he had been pressurized to speak against Rhea in Sushant’s case.

Actor Rhea Chakraborty, who was seeing Sushant, has photographs on Instagram with credits given to Pithani, indicating that they all were part of Sushant’s inner circle.

The 28-year-old Pithani was born in Hyderabad and is a design graduate from the prestigious National Institute of Design, Ahmedabad. He had an inclination towards filming and has worked in a Telugu movie ‘Chiru Godavalu’ in 2015 in a supporting role.

He is currently working as a director in a company named ‘Sacred Fig Design’ in Jaipur, Rajasthan.