Why Is The Pre-Monsoon Season This Year So Hot In India? Read Report 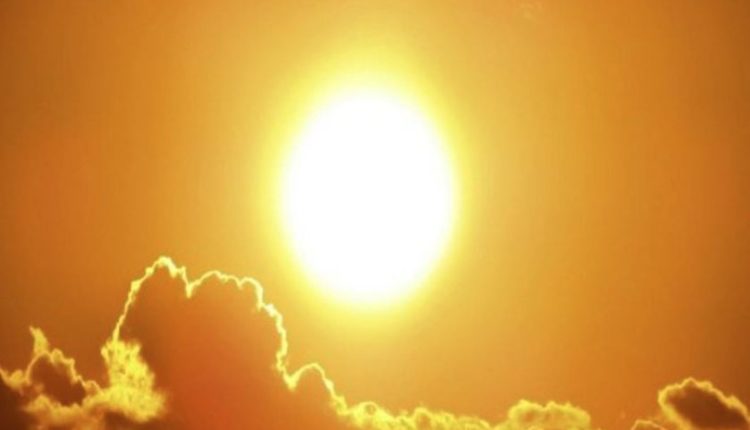 New Delhi: This is the hottest pre-monsoon season after 2016 in the country. Winter and post-monsoon seasons are warming up faster, according to the latest findings by the Urban Lab of the Centre for Science and Environment. According to the study, land surface temperatures in Delhi have been the highest since 2010 and the city recorded a significant positive anomaly (temperature higher than expected) on all three temperature parameters.

What the CSE analysis said