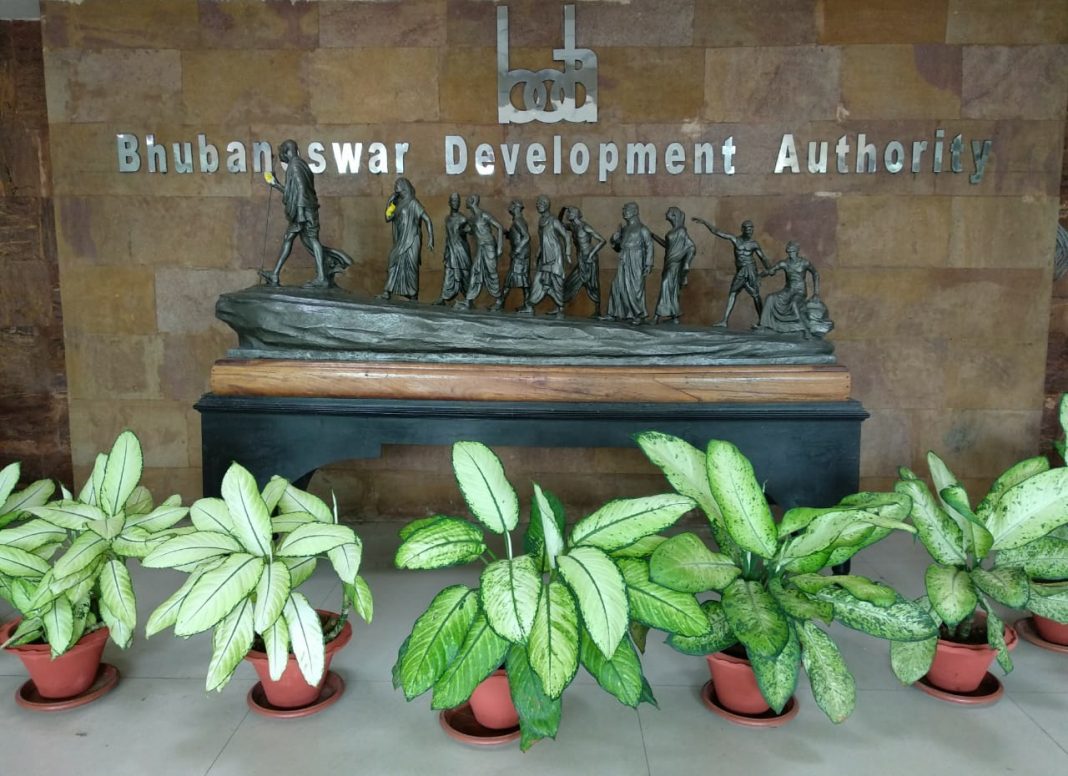 Bhubaneswar: Two days after implosion of the four high-rise apartments in Maradu in Kochi city in Kerala  for violation of Coastal Regulation Zone norms, the Bhubaneswar Development Authority (BDA) on Monday said that it might initiate similar move subject to the permission by the court and the state government.

Reliable sources said that the BDA had decided to take similar steps some years back after identifying 147 small and big apartments in the Odisha capital. Even it had also contacted the agencies for implosion of these buildings. However, it is yet to take a final decision in this regard.

On the other hand, some builders and social activists have supported similar action for the safety of the city denizens.

If these illegal high-rise apartments are demolished in other states by the order the court, why the same should not be done in Odisha? There are several allegations against the illegal construction of several apartments in the state. The state government is also aware of such allegations. If the state government wants, it can take similar action,” said social activist Pradip Pradhan.

“Such steps can send a strong message to the violators,” said builder Tapan Mohanty.

Talking to mediapersons here on Monday, BDA Vice-Chairman Prem Chandra Chaudhary said that the BDA had registered more than 6000 cases against illegal building constructions of which 423 pertains to 437 apartments. But, these cases are sub-judice.

If a final decision is taken for demolition of these high-rise buildings, the BDA will adopt the implosion method, he added.