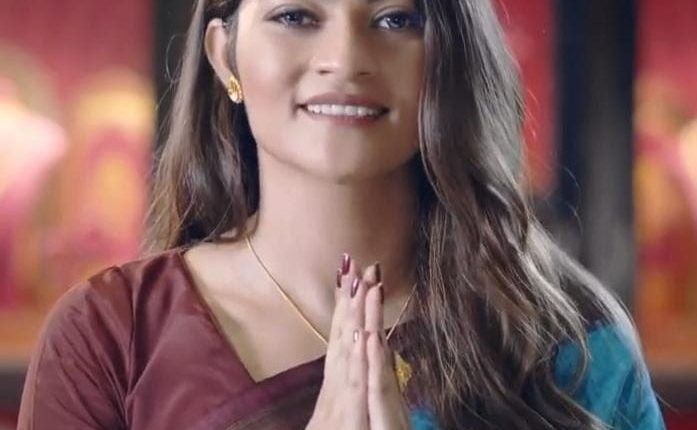 According to media reports, Prakruti’s contract with Tanishq is also in danger after the July 23 incident in Bhubaneswar in which Ollywood star Babushaan’s wife Trupti Satpathy stopped the SUV in which her husband and Prakruti were travelling and assaulted them in full public glare. Videos of the incident have gone viral.

Tanishq had announced Prakruti as its brand ambassador for its special jewellery collection ‘Rajadhiraj’ launched during Rath Yatra.