Woman critical due to bear attack in Balasore 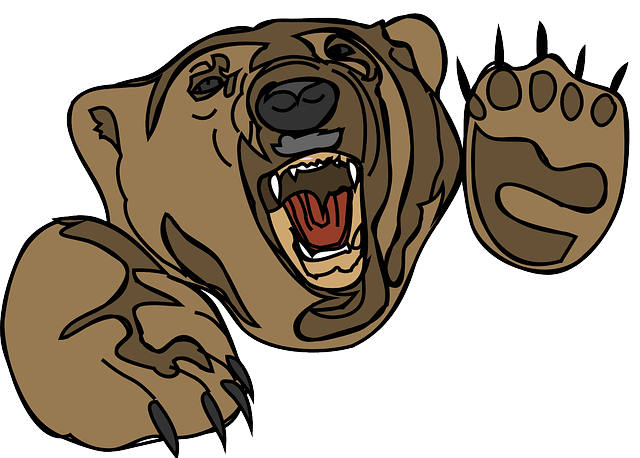 Balasore/Bhubaneswar: A woman sustained critical injuries after being attacked by a bear at Nilagiri area in Balasore district on Saturday.

The victim has been identified as Jyostnarani Bej.
She was working in an agricultural field when the wild animal suddenly appeared and pounced on her.

Hearing her scream, a group of locals rushed to the spot following which the bear fled.
The victim was admitted to Nilagiri hospital for treatment.
On November 7, another woman was injured in a similar bear attack at Sajanagarh Teenikonia forest in the district.
Balasorebear
Share FacebookTwitterGoogle+ReddItWhatsAppPinterestEmail