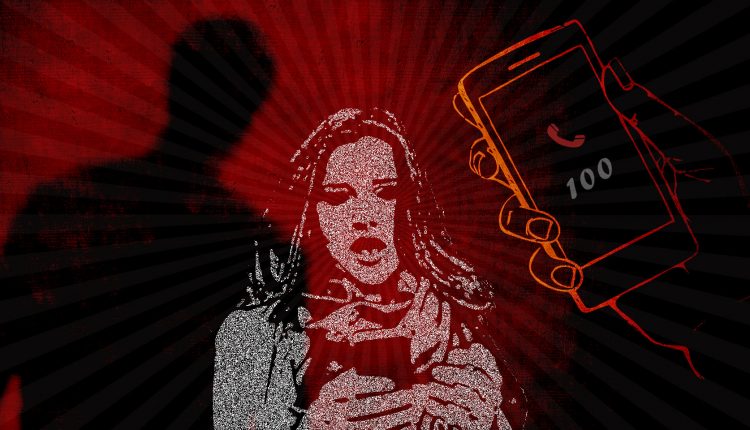 Bhubaneswar: In the aftermath of Nirbhaya gangrape incident in 2013, an app for women safety was launched and so a fleet of pink autos in the Odisha capital. Girls were also imparted self-defence training.

With these are now lying defunct, tall claims about safety of women in Odisha seems to have fallen flat in the last few years. The state recorded second-highest number of crimes against women in the country after Assam in 2017, as per the NCRB report.

And the recent cases of crime against women make one wonder if they are really safe in their own space and country and enough measures are being taken to provide them the much-need protection from predators always on the prowl.

Let’s have a look at the measures initiated in Bhubaneswar to ensure safety and security of women and their current status.

In 2015, the Commissionerate Police launched ‘Mo Saathi’ App, a mobile phone based application for women in distress in the twin cities of Bhubaneswar and Cuttack. This is first of its kind women-friendly initiative in Odisha.

Women could download this application on their android phones and register their address, mobile phone numbers of three relatives, date of birth, e-mail id, and blood group.

In case of an emergency, all one had to do was click on the button five times, then a 30 second video and audio was recorded and transmitted to police control room and their parents or three friends automatically.

More than 7,000 girls had downloaded this application.

Later, this application was merged with the ‘Sahayata’ application. However, not many are aware of it.

In 2014, Chief Minister Naveen Patnaik had launched the Pink Auto Service for women commuters in the Odisha capital.

As many as 300 auto drivers had registered for this service.

The main aim of this service was to ensure safety of women. Only women could initially use the Pink auto.

The drivers were selected on parameters like owner-driven autorickshaws, without having any past criminal records. They also had to undergo training.

Five pink auto kiosks were also set up at prominent locations like railway station, Acharya Vihar, Vanivihar, Baramunda and KIIT with telephone facilities to aid women to avail these services.

But, these autos can now hardly be seen on Bhubaneswar roads.

The reason: The service has been stopped in the city since 2018.

According to an RTI reply, the authorities showed no interest in the project after its lone financial sponsor PPL Ltd declined to fund it.

While providing reasons for the rollback, it said that auto rickshaw owners did not show interest in the project.

Travelers, especially girls, earlier preferred this service since the auto drivers were registered with the Commissionerate Police.

In 2013, the Odisha government decided to impart self-defense skill to 2.5 lakh college girls. A year later, The Commissionerate of Police rolled out a self-defence programme for school and college girls to enable them protect themselves in crises.

Police had launched short films to educate citizen about preventive measures for crime against women.