Women In These States Have More Sex Partners Than Men; Check Reverse Trend In Odisha 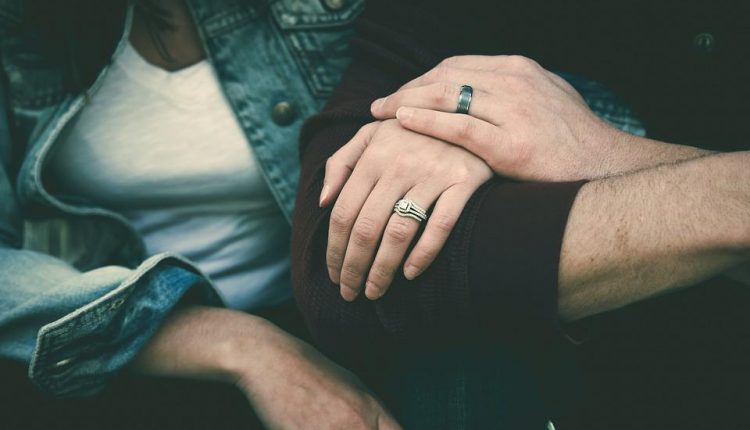 Bhubaneswar: A survey conducted by National Family Health Survey (NFHS) during 2019-2021 found that women have more sex partners than men in 11 states and Union territories.

These states are Rajasthan, Haryana, Chandigarh, Jammu and Kashmir, Ladakh, Madhya Pradesh, Assam, Kerala, Lakshadweep, Puducherry, and Tamil Nadu. While this trend was found to be marginally more prevalent in rural areas, married women than those who never married, divorced, widowed, or separated said they had sex with two or more partners.

Rajasthan had the highest number of women who had on average 3.1 sex partners as against 1.8 for men.

However, the percentage of men who had sexual intercourse with someone, who was neither their spouse nor live-in partner, in the 12 months preceding the survey, stood at 4 per cent, much higher than that of women at 0.5 per cent.

Odisha is among the top-six states where men have more sex partners, around 2.6 on an average, than women at 1.3. While 1.1 per cent men had sexual intercourse with a person who was neither a wife nor live-in partner, 0.2 per cent women established relationship with a person other than their husband.

Men in Odisha had a higher mean number of sexual partners in a lifetime than those in Haryana, Punjab, Rajasthan, Delhi, Chandigarh, Bihar, Jharkhand, West Bengal, Assam and Manipur. The states of Meghalaya (9.6), Sikkim (7.1) Uttarakhand (4.7), Arunachal Pradesh (3.5) and Uttar Pradesh (3) scored more.

The survey was conducted among 1.1 lakh women and one lakh men in 707 districts of the country of 28 states and eight UTs.