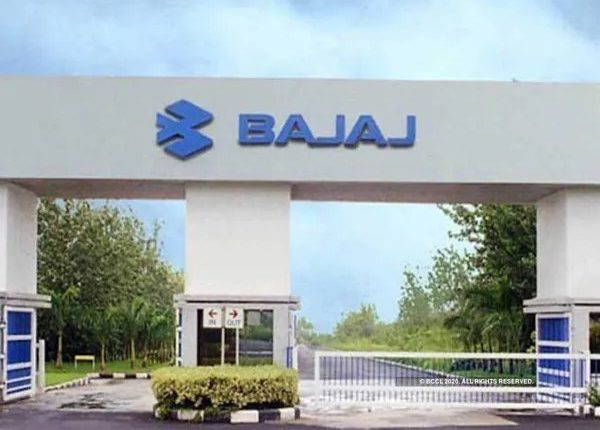 Pune: Workers’ union at Bajaj Auto, India’s largest two-wheeler exporter, has demanded a temporary shutdown of one of its factories at Waluj in Aurangabad district after 250 employees tested positive for COVID-19 there.

Two of those tested positive have died. Workers are reportedly scared to come to work and some are taking leaves. The company issued a notification saying those who do not turn up for work will not be paid.

“We requested the company to temporarily close the plant for 10-15 days to break the cycle but they said there is no point as people will continue to gather for social events outside of work,” the Bajaj workers’ union’s president Thengade Bajirao reportedly said.

The company has provided masks, gloves, and measures for social distancing. But the union believes this is not enough. “On the assembly line, multiple people touch the same engine. We were wearing gloves but still caught the virus,” said one worker who tested positive.

Chinese smartphone maker OPPO in May suspended operations for few days at its Noida plant after an employee tested positive for the virus.