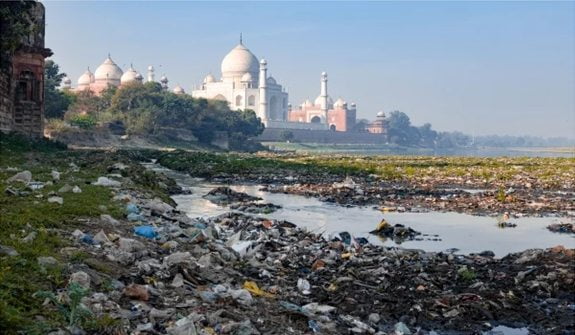 The young author of the book ‘5 Feet 5 Inch Run Machine – Sachin Tendulkar’, Amit Kalantri wrote, “Finish the work; otherwise an unfinished work will finish you.” In an analogous way, the world is beset with the unfinished work towards environment and it raises a spectred question on our future. If Nature is the art of God, we all are portraitists with canvases of our own: the government and the citizen alike. To sing in harmony, we have to be synchronous in our responsibilities.

The future approach to the triad aspects of preservation, conservation and protection of the environment cannot be easily wished away only to the government of the day. Instead, we should bring in a two-pronged strategy of government-citizen participatory model; wherein besides the institutional initiatives, the common man too is empowered to pro-actively contribute in the ‘not enough’ attitude to our environment today.

The various institutional initiatives taken by the Indian government was enumerated in the Part 2 of this series on World Environment. However, there still remain many grey areas and steps that need to be undertaken and expedited to meet the needs of Nature and environment in all its diversity. Some of these steps are:

A portion of the world’s most polluted urban communities are in India. The natives of Delhi and elsewhere are, as of now, experiencing the insufferable effect of poor air quality.  Some urgent steps to implement are:

A NITI Aayog report alarmingly expresses that 21 Indian urban communities, including Delhi, Bengaluru and Hyderabad are probably going to run out of groundwater by 2020. The government should firmly adopt:

India produces more than 1.50 lakh metric tonne (MT) of solid waste every day, of which 90 per cent is collected waste. Waste pickers make a significant contribution to this collection. There remains a significant scope for better collection, recycling and disposal of waste.  Some of the immediate concerns are: 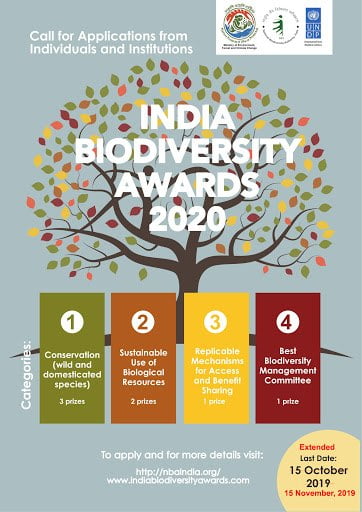 The Biological Diversity Act, 2002, was aimed at preservation of biological diversity in India, with mechanism for the equitable sharing of benefits arising out of the use of traditional biological resources and knowledge. However, many of its objectives remain unfulfilled. Some of the immediate concerns are:

What can us as Citizens Do?

Distinguished environmentalist Vandana Shiva, in an article in The Times of India on June 6, 2020, says, “We are literally consuming the Earth and our future. We have separated ourselves from the well-being of our planet, fragmented Earth into parts, each to be mined as material for industrial processing, creating only ever-growing waste and pollution.”

Due to the change in our lifestyles and our ever-increasing crave for consumption, a faulty developmental model and the self-centered existence at the citizens level; has only deteriorated the condition of the environment. The cause of the emerging scourge of diseases like SARS, MERS, Zika, Ebola and the latest pandemic COVID-19 are attributable to the failing relationship between man and Nature. We humans have alarmingly assumed ourselves to be a superior species, separate from other beings and have forgotten our little share of return to Nature what Nature gave us. The wise philosopher Socrates said, “He is richest who is content with the least, for content is the wealth of Nature.”

On this World Environment Day 2020, let us look at some of the ways in which we as citizens can contribute towards protecting the environment. 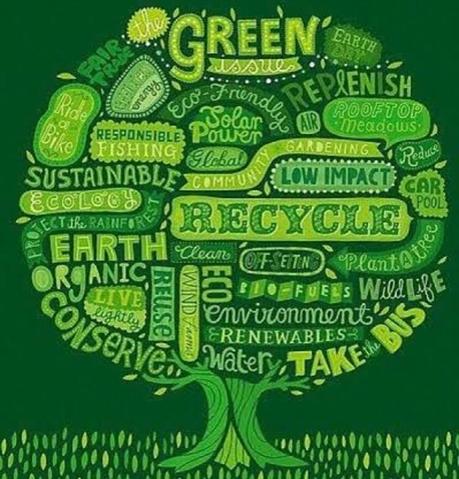 To conclude, the environment encompassing Nature and Biodiversity, its upkeep and nurture, should form the sum-total of our very first reason of existence as a superior species. God has ordained us with a belief to be the reflection of his image in our limited stay on Earth. If we believe to join him, in our passage beyond, as is the desire of every human being, then we ought to leave behind a legacy for without man there cannot be another man in making.Let us not forget that the Earth can live without us Humans and the reverse is a never mentioned falsehood.

All Places Of Worship, Shopping Malls To Remain Closed In Odisha Till June 30

Voice For A Cause: Odisha’s Susmita Das To Sing Song…

RSS Members Told To Work For Environment Protection At…