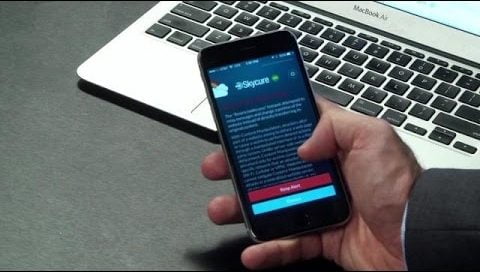 New Delhi: A new attack has now been discovered where hackers are able to redirect SMS bound for the victim’s mobile phone number to their systems.

According to online security experts, the hackers use text-messaging management services, meant for business, to carry out the attack, thanks to the exploit in these services.

So, in a way, these attacks are possible because of the negligence of the telecom industry, at least in the US, and hackers are in for a treat. Using the attack, hackers can redirect important text messages, such as those containing OTP or login links for services such as WhatsApp.

The discovery was made after Motherboard reporter Joseph Cox had a hacker carry out the attack on his personal number. According to the report, the hacker could smoothly just redirect the SMS supposed to arrive on his mobile number and intercept data.

The new SMS redirection attack is just another one in the series of hacking activities that involve SMS and cellular systems. However, unlike other hacking attacks, the victim of an SMS redirection hack doesn’t even get to know such activity is happening.

This is a horrifying situation. Imagine the hacker is able to receive OTPs for the transactions for various authentication-enabled activities and your accounts are no longer accessible to you because their password was reset.

Or worse, imagine the hacker logs into your WhatsApp account using OTP and accesses your chats. The hacker can even manage to log in to your other online accounts and screenshot the content. The hacker could then blackmail you into paying money for these screenshots, according to a report in India Today.

JioPhone Users To Get Free Calls During Pandemic

Daring Strategy: How A Hacker Planned To Poison An Entire…