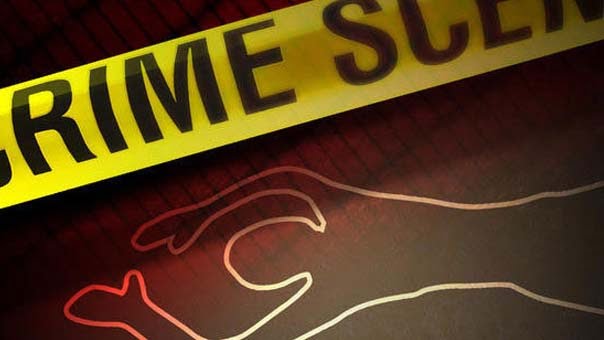 Bhubaneswar: A youth was injured after being stabbed by another man at Kadali Godam slum under Laxmisagar police limits in Bhubaneswar on Friday night.

The accused has been identified as Aditya Ray and the victim as Sheikh Abdul.

According to sources, Ray, who was in an inebriated condition, allegedly stabbed Abdul with a knife following a spat.

Abdul sustained injury in his stomach and back and was admitted to hospital.

On being informed, Laxmisagar police arrived at the spot and detained the accused. Past rivalry is suspected to be behind the incident.