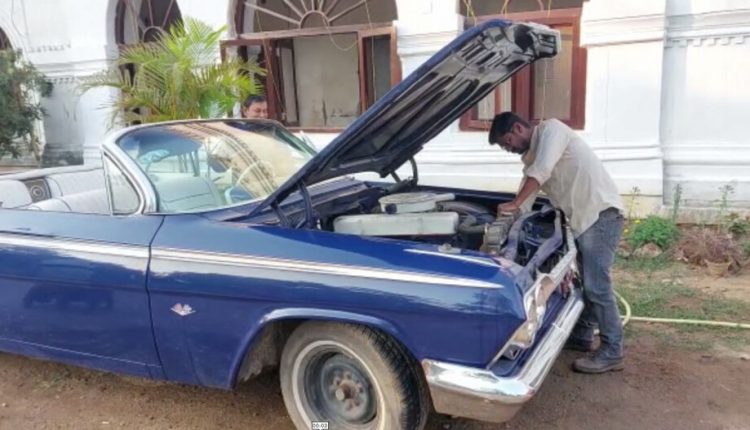 Keonjhar: Even while the government has passed a rule to scrap central and state government-owned vehicles older than 15 years, King Dhananjay Narayan Bhanjdeo of Odisha’s Keonjhar has started repairing vintage vehicles which were owned by his ancestors.

Dhananjay initiated the effort in the hope to get the wheels of the 1900s registered and set them rolling under the vintage policy of the state government.

The vehicles were bought during the various reigns. As these vehicles have become obsolete and are not allowed to ply the roads currently. Hence, the wheels have been stored in the Keonjhar palace for generations now.

“We welcome the vintage policy of the state government. This will enable the registration of old vehicles following which we can run these vehicles during the festival,” the King told the media.