A Genius Who Moved On Early; Remembering Siddhartha Mishra Fondly 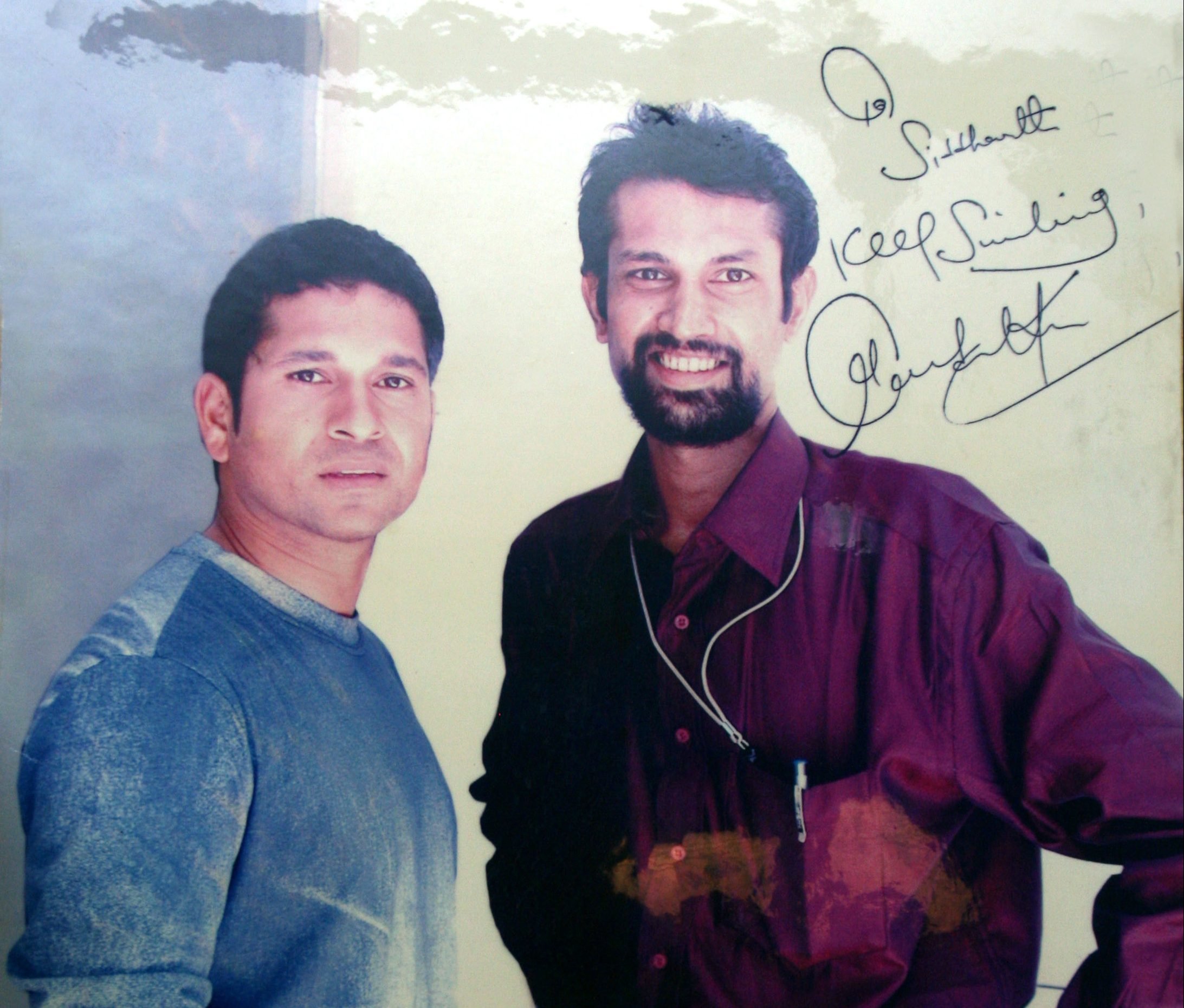 The year was 1992. I was sitting in the common room of International Students House (ISH), a Delhi University (DU) hostel, when I was told that a visitor was waiting. I went out and saw a youngster with twinkling eyes, whom I was seeing after maybe six years or so. He was Siddhartha Mishra, my classmate Subrat’s younger brother, who was a year junior to me in school.

I said, “Hey, what brings you here”?. Siddhartha ( somehow I used to always call him by his name instead of Papu as he was more popularly known) said, “Bhaiya, I have taken admission in M.Sc in DU and I have an interview call for hostel admission in ISH, I wanted your advice whether I should join here or in a couple of other hostels in DU where I have also got admission”. I told him that the main advantage of ISH was that the food was amazing and extremely reasonable, as it was heavily subsidised by the Ministry of Culture. It would also give him good exposure as the 100 residents of the hostel comprised 60 foreign students from more than 35 countries and the 40 Indian residents too were from more than 20 states of India.

Siddhartha’s eyes lit up and he said that he will appear in the interview. Later, I asked him about his interview and he said that to one of the questions about his hobby, and he had said, ‘making friends’. The Provost then asked him did he have any specific formula and Siddhartha said, “Yes Sir, 32.” The surprised Provost asked him what he meant and Siddhartha gave him a big grin. The Provost burst out into laughter, realising that formula 32 was giving a big smile and showing 32 teeth. Obviously, he cleared the interview.

That was Siddhartha Mishra. A boy who laughed at everything, who smiled and grinned at all and was eager to explore the myriad aspects, which life had to offer. We were together in ISH for a year and I was fascinated by his wonderful friendly personality. ISH was not known for being a top sports playing hostel and it came as a pleasant surprise when we suddenly had two champions, Keshav Chandra (IAS in his first attempt) in badminton and Siddhartha in table-tennis. I distinctly remember international TT player Arunjyoti Barua coming to the hostel one evening and being cajoled to show us his TT skills. Obviously, there was no match for him , but the only player who could give him a fight was none other than Siddhartha.

I left ISH in January 1994 to join a PSU and later on the IRS and lost touch with Siddhartha. However, I had heard that he had left Geology to take up journalism as a profession and what a terrific decision that was. In a few years, he emerged as a shining star in sports journalism. Times of India, News Channel NewsX and then the New Indian Express were the places where he worked, or rather where he had a meteoric rise. In Times of India, he swiftly rose to become the Deputy Editor of Delhi Times and in The New Indian Express, he became the National Sports Editor, an amazing feat in such a short time. His weekly column “etcetera” was very highly appreciated and eagerly looked forward to.

Siddhartha had become one of the best sports journalists in the country in an incredibly short time. His interviews were superb and among the top cricketers he interviewed were Sachin, Brian Lara, Rahul Dravid, Virendra Sehwag, Greg Chappell and many more. He was not simply a “cricket journalist”, but rather a sports journalist and he also interviewed stars of other sports such as Leander Paes, Mahesh Bhupathi, Vishwanathan Anand, Bhaichung Bhutia, Narain Karthikeyan and many more. He also took some terrific interviews of sports administrators such as Lord Sebastian Coe and Jagmohan Dalmiya. This shows his incredible versatility.

Sadly, this shining star of sports journalism moved on when he was only 40. It is inconceivable how with his indomitable spirit and cheerful positive attitude could not keep an unknown illness at bay. He left the world poorer with his untimely demise at a young age. A shining star moved on.

Siddhartha left us seven years back on October 30, 2012. In these seven years, I am sure he must have taken interviews of Sir Don Bradman, Jesse Owens and Roger Bannister to take just a few big names. He must have honed his table tennis skills even more and taught a few lessons to quite a few Chinese champions. He must be one of the most popular residents of heaven and his weekly news channel “etcetera” must be eagerly looked forward to be read by one and all.

Remembering you fondly on your seventh death anniversary, Siddhartha. Stay happy and keep everyone happy.