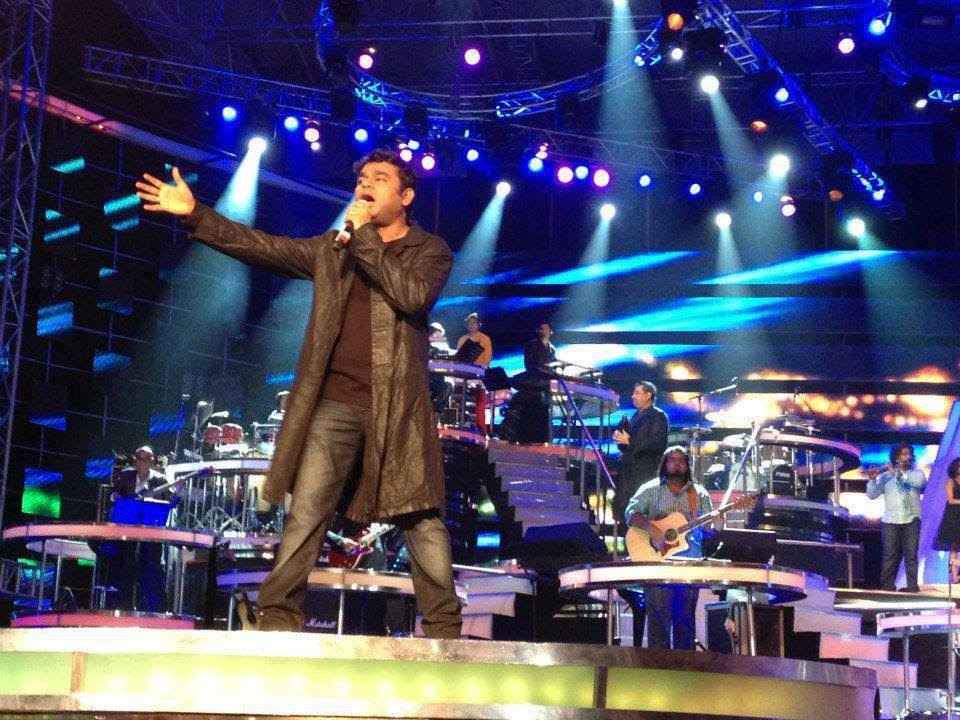 Cuttack: Ahead of the live performance by Oscar-winning music maestro AR Rahman in the Millennium City on November 28 as part of the inaugural ceremony of Hockey Men’s World Cup, the district administration has stepped up its machinery to ensure smooth conduct of the event at Barabati Stadium here.

A meeting in this connection was held at the office of district collector Arvind Agrawal here on Sunday in the presence of DCP (Cuttack) Akhileswar Singh.

Talking to mediapersons after the meeting, Agrawal said since the inaugural ceremony coincides with Bali Jatra, the district administration has a challenging task in hand.

With arrangements being made for 35,000 spectators at Barabati Stadium, he said special emphasis will be on traffic management and parking of vehicles.