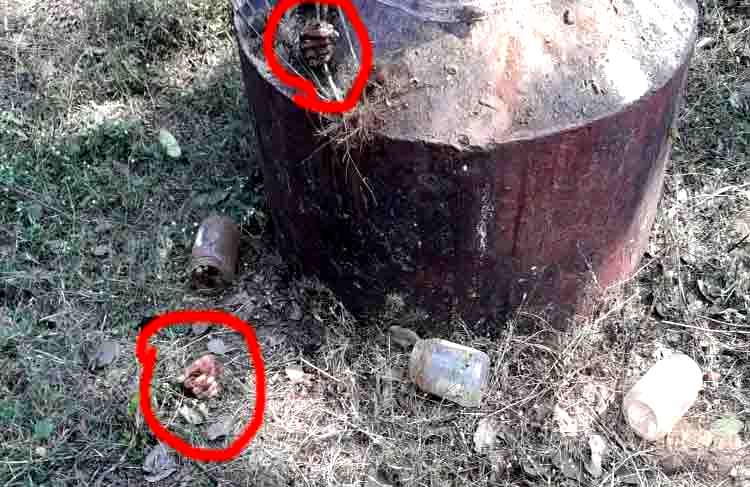 On being informed, police rushed to the area for an on-the-spot investigation.

Sources said that severed palms belong to the tribals, who were killed in police firing at Kalinga Nagar on January 2, 2006, while protesting against the setting up of the Tata Steel Plant in the locality.

Following the demand by the families of the deceased tribals for a DNA test for identification of the bodies, police had taken off the palms. As the families later refused to accept the severed palms, they were preserved in the bottles with chemical solutions and put inside a box and kept in a club at Kalinga Nagar.

Informing the media, Jajpur Additional SP Rajkishore Dora said that the preliminary investigation revealed that some miscreants had broken into the club last night and thrown away the severed palms after taking the bottles out of the box.

Quoting some locals, he said that a mentally-challenged person was seen near the club.

“We are investigating the incident and efforts are on to nab the accused,” he added.

Youth Arrested For Killing Three Of Family In Kendrapara