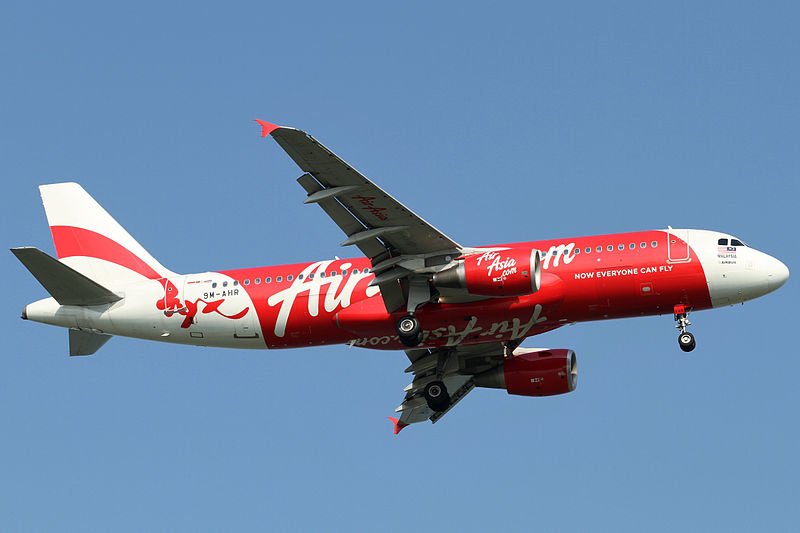 Bhubaneswar: Low-cost carrier AirAsia has started taking bookings for the newly announced Bhubaneswar-Pune flight and a few others.

The flights start operation from January 24 as following:

All the above flights are scheduled for all days of the week except Saturday.

The lowest cost of the direct flight from Bhubaneswar to Pune is Rs 4,107.

We Will Take Out Tractor Rally On Republic Day, Come What May: AIKSCC Secy

ISL-7: Odisha FC Stay At The Bottom After Losing 1-2 To Chennaiyin FC