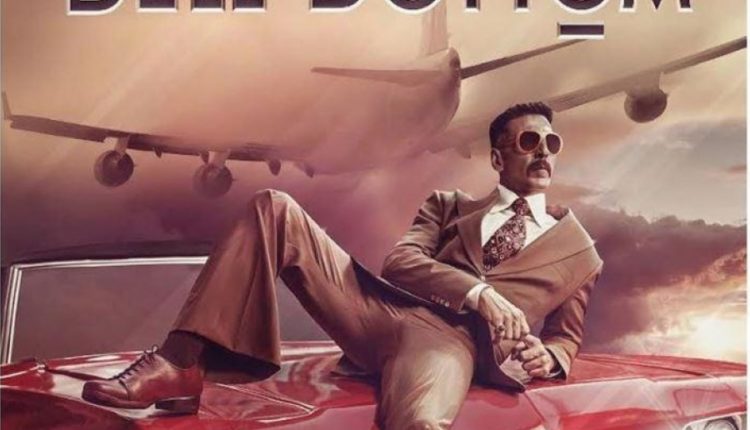 Mumbai: After the government’s nod to filmmakers for resumption of shooting, actors and directors have started chalking out their schedules.

According to reports, Akshay Kumar’s upcoming film ‘Bell Bottom’ will be the first film to be shot in a foreign location amid the ongoing pandemic.

The ‘Bell Bottom’ makers and lead actor Akshay took to social media on Monday to share with fans that the film will be shot in the UK.

Bell Bottom, a spy thriller directed by Ranjit M Tewari, is inspired by true events. The film is set in 1980s and revolves around one of India’s forgotten heroes.

Is Govt Quarantine Mandatory For People Travelling For Work Between Cuttack & Bhubaneswar?