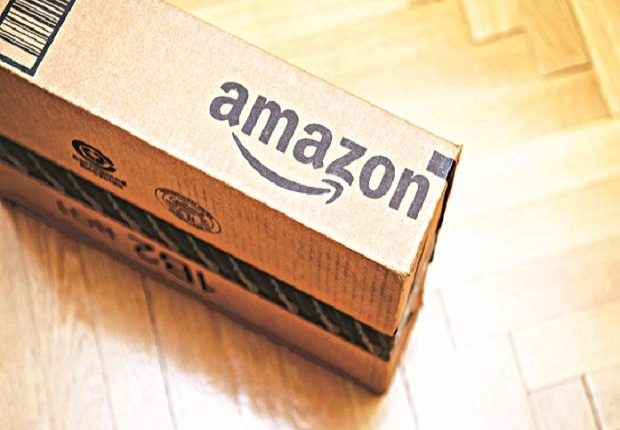 Bengaluru: Amazon faced flak recently for selling a portrait of Radha-Krishna that was deemed to be ‘obscene’.

Pulling up the e-commerce platform, Hindu Janajagruti Samiti submitted a complaint to Bengaluru’s Subramanya Nagar police station, demanding action against the US multinational.

The religious organization also demanded action against Bengaluru-based ‘Inkologie’, the dealer selling the image on Amazon.

As more and more users joined #Boycott_Amazon and #Boycott_ExoticIndia trend on Twitter, both websites took down the portrait.

Hindu Janajagruti Samiti tweeted it wasn’t enough, and asked for an apology from the companies.

Exotic India obliged. “It was brought to our notice that an inappropriate image was uploaded on our website. The same was brought down immediately. We sincerely apologise, Pls don’t #Boycott_ExoticIndia #boycott_exoticlndia”, they tweeted.

This is not the first time Amazon has been under fire for hurting religious sentiments. Sometime ago, a case was registered against the company for selling rugs and toilet seat covers with pictures of Hindu gods.

“Amazon seems to have no control over its vendors! Selling obscene painting of Lord Krishna with Radha and terming it as Janmashtami sale! Earlier it was accused of selling Marijuana and bomb-making material too!” Aravinda Baliga tweeted, citing a Mirror Now report from 2021 that Amazon was named as co-accused in a drug-bust case in Madhya Pradesh.

Govt Withdraws Restrictions On Admission To Degree Colleges In Odisha