‘Arrest Me If You Can’: Jharkhand CM Dares ED After Skipping Summons 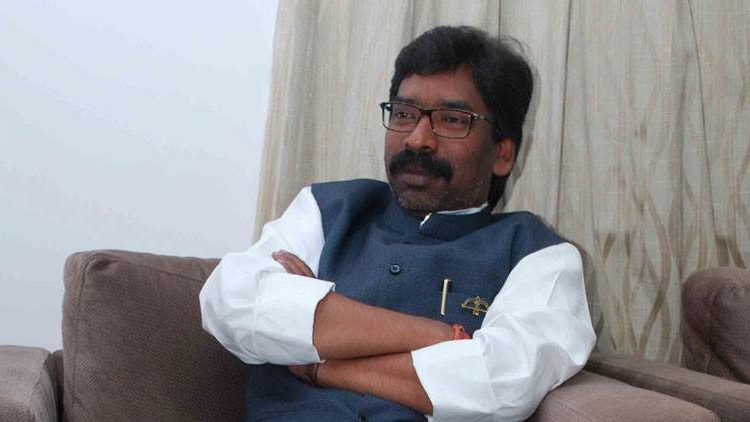 “If I am guilty, why are you questioning me? Just come and arrest me if you can,” Soren challenged ED.

Addressing Jharkhand Mukti Morcha workers outside his residence, the CM claimed that ED’s summons to him was part of a “plot to harass a tribal chief minister.”

Soren, who was asked to appear at ED’s regional office here in connection with a money-laundering case in a coal mining scam, decided not to turn up.

Instead, he spoke out against the ruling party at the Centre.

“The BJP has unleashed central forces to destabilise a democratically elected Jharkhand government. I am not afraid of ED and CBI… This is misuse of constitutional institutions to suppress the voice of anyone who opposes them… This conspiracy will get a befitting reply,” he said.

Soren, who told party workers that he will fly to Raipur to attend a tribal festival, faces disqualification as MLA on the BJP’s complaint for granting himself a mining lease while holding office in 2021.

The Election Commission recommended to Governor Ramesh Bais that action be taken against him. Soren has asked for the ‘envelope’ to be opened immediately, but the Governor hasn’t yet acted.