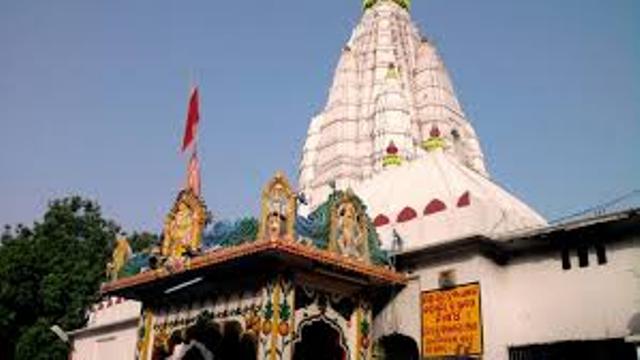 Sambalpur: People pray to God for many reasons, to seek blessings and solace, for good health and success. But we usually pray in silence.

During the routine opening of the donation box (hundi) at the Maa Samaleswari Temple in Odisha’s Sambalpur on Sunday for the counting of money donated by devotees, two letters were found among the currency notes and coins.

One was by a person seeking the Goddess’s blessings so that she can marry the person she is in love with. The other was by a devotee seeking success in exams.

The temple’s donation box is opened once in about two months for the counting of money. Speaking to a news channel, a temple employee did not see anything wrong in people dropping letters in the box with their prayers or their wishes before the Goddess. It’s their way of showing devotion to God, he said.