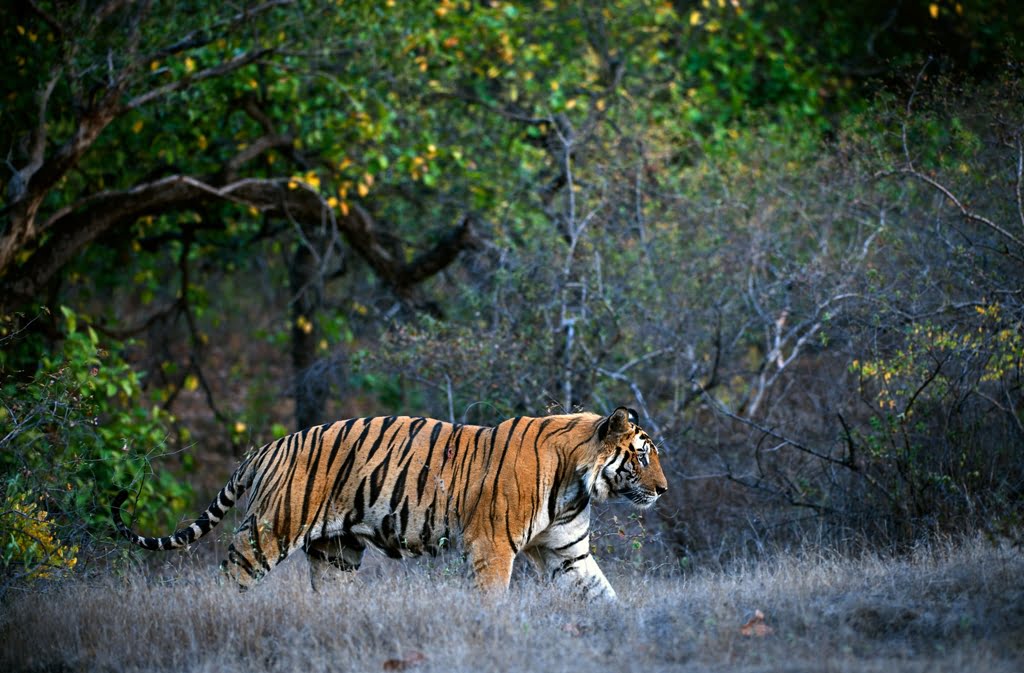 Talking to the media, some people of the village said that the deceased Trinath Sahu (60), had gone to a nullah on the outskirts of the village in the morning for fishing when the tigress suddenly attacked and killed him. They also claimed that the tigress had eaten a portion of flesh from his waist and shoulder.

On being informed, a team of Forest staff led by the additional conservator of forest (ACF) Srikant Behera reached the village. Reports said that the irate villagers manhandled the ACF and other staff.

The villagers also said that they had seen the tigress moving near the village after killing the man.

Prior to this incident, the tigress had made an attempt to kill one Sanjay of Hatibari village on Saturday evening while he was on the way to the village on his bike.

It may be recalled that Sundari had allegedly killed a woman Kailashi Sai of Hatibari village on September 12. Following the death of the woman, the irate villagers had ransacked the Dhandatopa Forest Beat House and Tikarpara Forest Range office and set them on fire.

Prior to that, Sundari had strayed into human settlements in Athmallik forest range and killed a calf at Bipradiha village after crossing an overflowing Chanagodi Nullah on September 2. Twelve days later, she was back in the village and killed five cattle.

Following these incidents, a team of experts from Wildlife Institute of India (WII) and Wildlife Crime Control Bureau had arrived at Satkosia and monitored the movement and behaviour of the tigress for three days.

As Sundari did not show any sign of leaving the human settlements, the forest officials had decided to either tranquilize her or trap her in a cage. However, much to their relief, she moved inside the core area on the night of October 3.

However, a week after staying inside the core area, she again strayed into the human settlements and killed a bullock in broad daylight on the outskirts of Hatibari village on October 11.