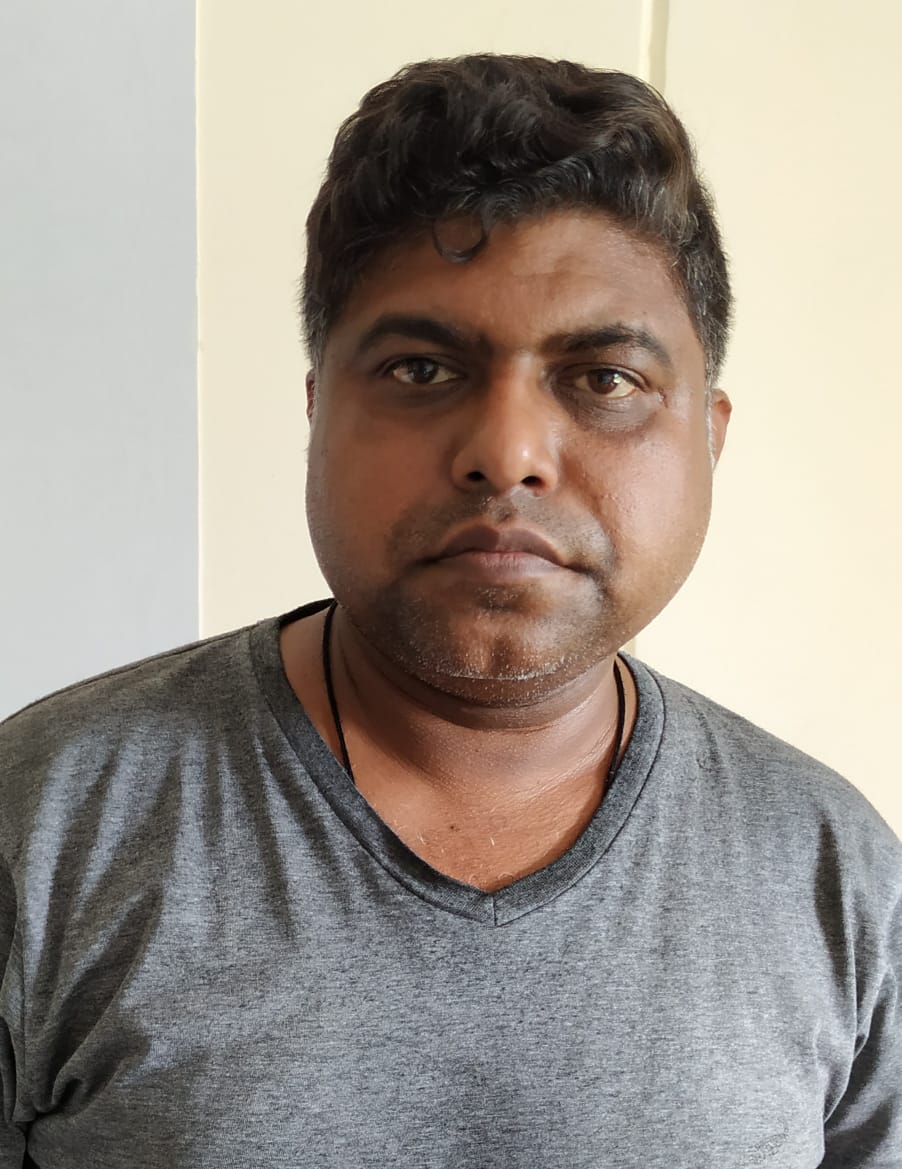 Mohanty was produced in the court of Chief Judicial Magistrate, Barasat in West Bengal and brought to Odisha on transit remand. He will be produced in a Cuttack court on Saturday.

According to sources, one Bijaya Mishra of Sailashree Vihar in Bhubaneswar lodged a written complaint that she had entered into a development agreement with DRM Infrastructure in 2009-11 for construction of a multi storied-building at Kalarahanga Tehsil.

As per the agreement, Bijaya was to get 35 per cent of super built up area and the company would get 65 per cent as it share. After completion of the building, Mohanty had allotted six flats as owner share in shape of a letter to the complainant, but never gave her physical possession.

Later, Bijaya came to know that Mohanty had already sold the six flats to other people and collected Rs 2.40 crore from them and misappropriated the amount.

Mohanty was absconding since then.