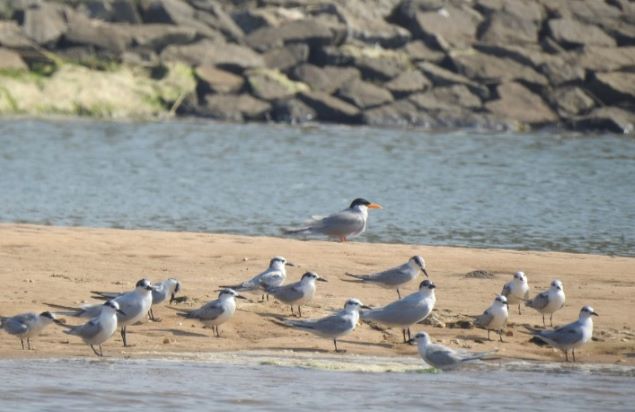 Berhampur: The number of migratory birds visiting Berhampur forest division in Odisha’s Ganjam district registered a slight increase this year, according to the latest census.

The bird census was conducted by the Forest officials on January 10 in four ranges of the division. The officials with the help of Wildlife experts from Zoological Survey of India and Department of Environmental Science in Berhampur University carried out the census in 49 different locations under Samantiapalli, Khallikote, Berhampur and Digapahandi forest ranges.

The census was conducted in 8 locations of Samantiapalli, 15 in Khallikote and 13 each in Berhampur and Digapahandi. 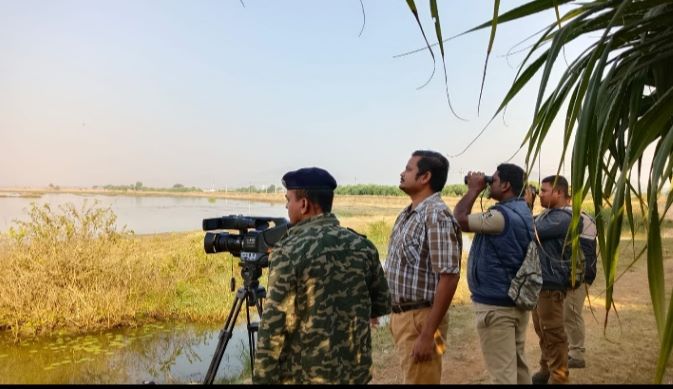 “The Forest staff were equipped with binoculars, camera and books containing the pictures of different species of birds. As per the norms of the census, they counted the birds with direct sighting of winged guest from across the globe,” he added.