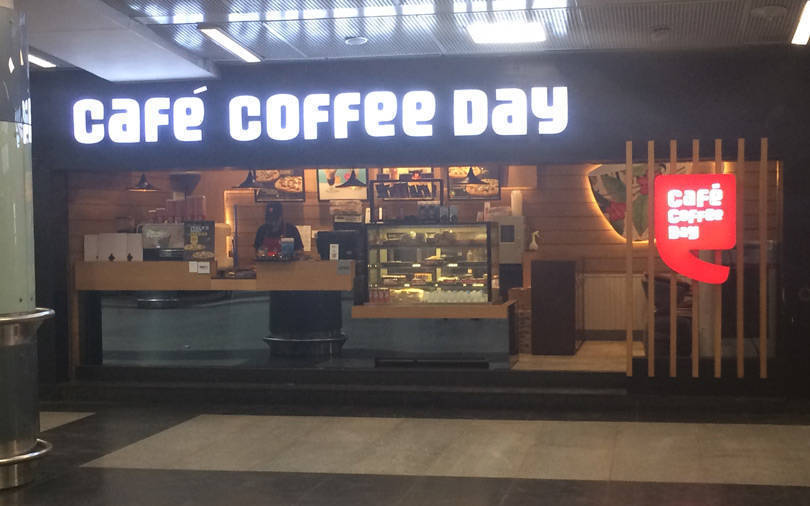 The company decided to clarify its debt position to scotch media speculations and assure creditors, NDTV reported on Sunday.

“The clarification is in light of speculation in a section of the media on our debt position after the demise of our founder-chairman VG Siddhartha on July 31,” company secretary Sadananda Poojary wrote in a regulatory filing on the BSE on Saturday.

The Coffee Day group has also requested its lenders and creditors to give it time to honour the commitments and unlock the potential value of its assets.

On August 14, the company had decided to sell Global Village Tech Park of its subsidiary Tanglin Developments Ltd in Bengaluru for estimated Rs 2,600–3,000 crore.

“The group’s debt position will reduce to Rs 2,400 crore on receipt of the Global Village’s sale proceeds and settlement of statutory payments,” it said in the BSE filing.

The company is expected to be in a position to service the reduced debt obligations, it added.

Heavy Rain To Lash Odisha In Next Two Days

Relief For Mallya As High Court In London Grants Him More…