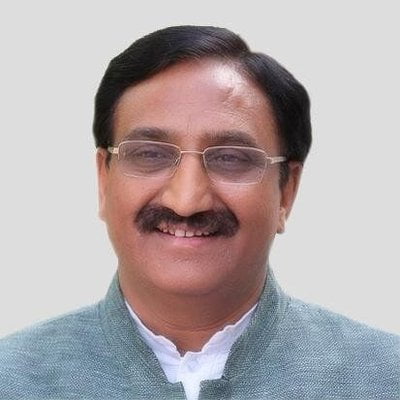 “We are questioned only because we are unable to prove Sanskrit’s ability. I want to request the vice chancellors and chancellors of IITs and NITs that we should prove this,” NDTV quoted the minister as saying at an IGNOU event.

“NASA scientists have acknowledged that Sanskrit is the most scientific language in which the words are written exactly in the manner they are spoken or thought of. If talking computers become a reality in the future, Sanskrit would be the most useful language for them,” he said at the Gyanotsav 2076 event on Saturday.

Nishank also batted for Hindi as the medium of communication, while emphasising that all Indian languages will be strengthened.

“We will strengthen all the Indian languages. However, a language of communication that weaves in all the languages is the language of the nation. This is the reason why the paragraph 343 of our Constitution states that the national language will be Hindi,” he added.

From School To University, A Big Push For Sanskrit!