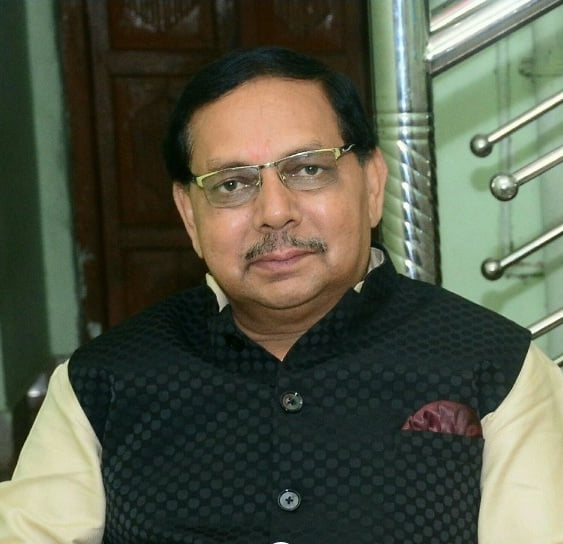 He has sent his resignation by post to party president Naveen Patnaik, alleging mental, physical and financial exploitation. He also expressed dissatisfaction over ticket distribution in Deogarh.

Kapardar alleged that he had fallen prey to a well-planned conspiracy. “The BJD high command is in complete darkness and had it not been the case how would he have nominated a defamed person for Deogarh assembly constituency,” he added.

The BJD has fielded Romancha Ranjan Biswal from the seat.

Kapardar announced dissolution of BJD District Committee from the gram panchayat to district level and also gave up the primary membership of the party.

Another district president Parveen Chandra Bhanjdeo of Mayurbhanj had quit the party on Monday.